Yet Another Official Launch of LeXtudio 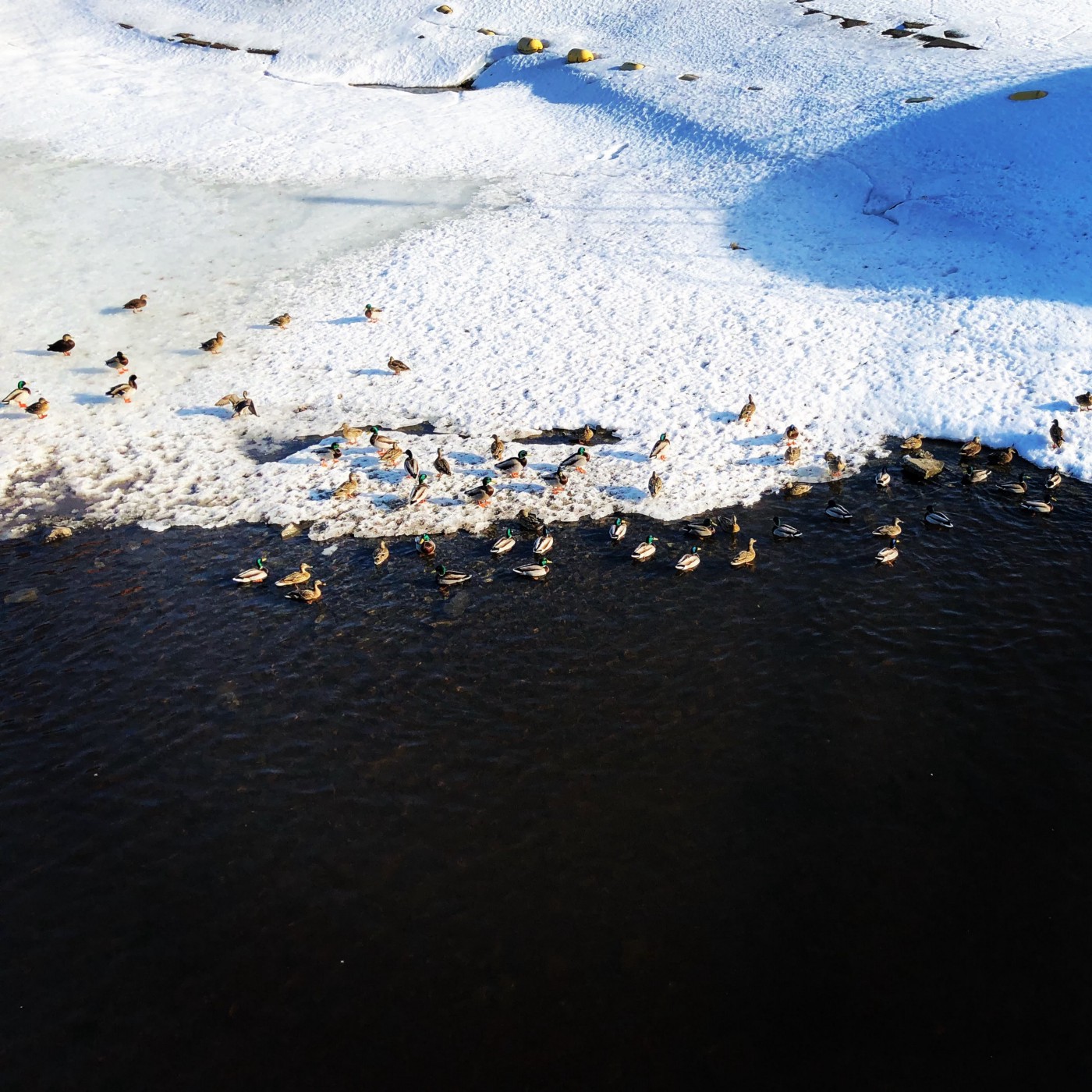 I started to use the brand LeXtudio more than a decade ago, when I worked on Code Beautifier Collection, which was a popular Delphi extension in 2005. 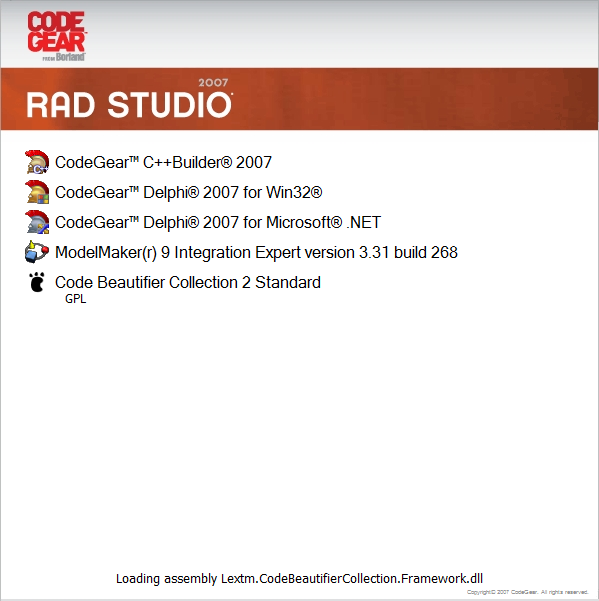 Figure 1: The last release of Code Beautifier Collection in Delphi 2007. 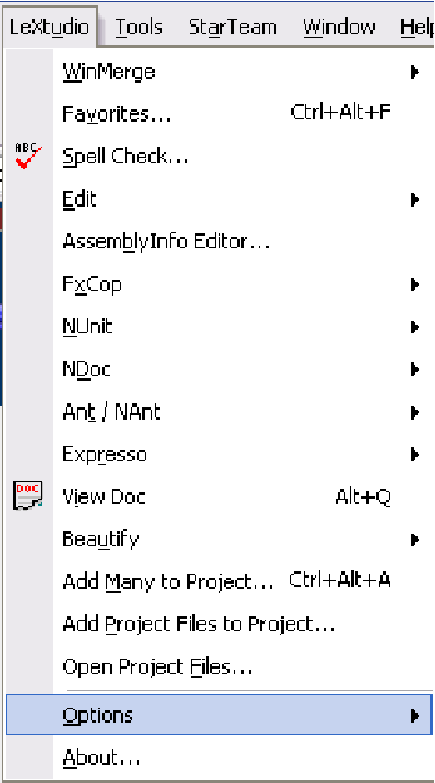 LeXtudio was used as the top menu name, but later picked up by me as the name of my own studio.

I stopped working on Code Beautifier Collection because Delphi was no longer a main stream programming platform back then, and switched to C# and .NET. My next project was purely written in C# and was named #SNMP. 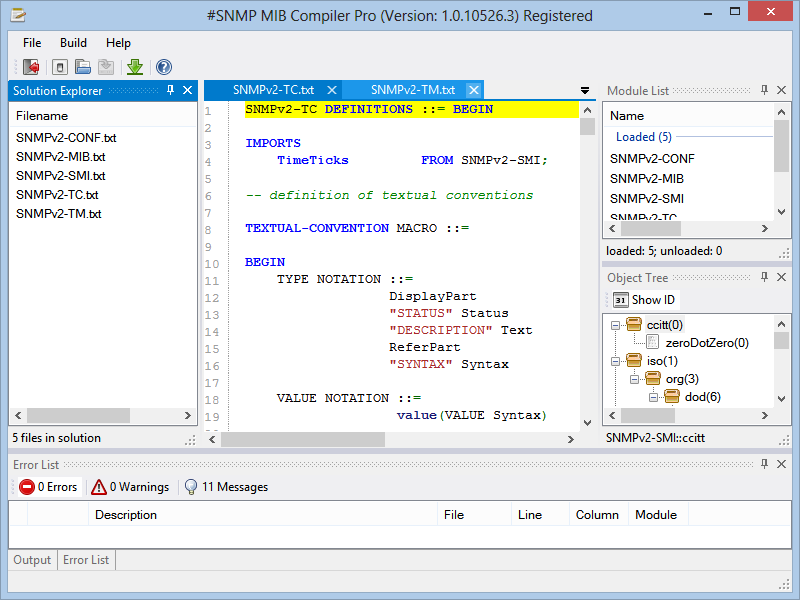 In 2008 it was initially an upgrade from Malcolm Crowe’s sample, and only focused on SNMP v1/v2c protocol. But in the following years, more and more features, v3 support and MIB support for example, have been added. Recently the Pro edition has been published and well received by the community.

Several other projects were created and abandoned, due to various reasons, such as

I also took over several open source projects from others, including

In the meantime two new projects come to birth,

So now LeXtudio is a company that provides support for all active products,

It is interesting to work on the products, and learn so many different technologies throughout the years, which makes me a senior developer with a professional career. I am even luckier to produce a Chinese podcast with Peng Lyu sicne 2016, and have two books under my name, which has been my dream at college.

Though the brand LeXtudio was widely used by me in the projects for years, I didn’t register the domain name until 2013. But since the launch of LeXtudio Inc. this May in Canada, it has been a real company with its own business, and aims to provide excellent services to its wide audience around the globe.

Today, this is a simple post to announce the official launch of all services of LeXtudio as well as its associated web sites.

Appreciate all your assistance along the way, guys. Look forward to serving you :)

I love eating sweeties. Now the coming holiday allows me to buy a lot of them. A nice excuse. In order to celebrate it, I can have a good taste of them day by day. There is still a problem aside. I...

Finally I finished the last important step of my study here in HUST, Wuhan. And One month later I would join a Shanghai company and start my career as a Software Engineer there. Yes, life is changi...