Half-Blood Programmer
Personal blog written by Lex Li
Home What Tool to Write reStructuredText? The War Is Over
Post
Cancel 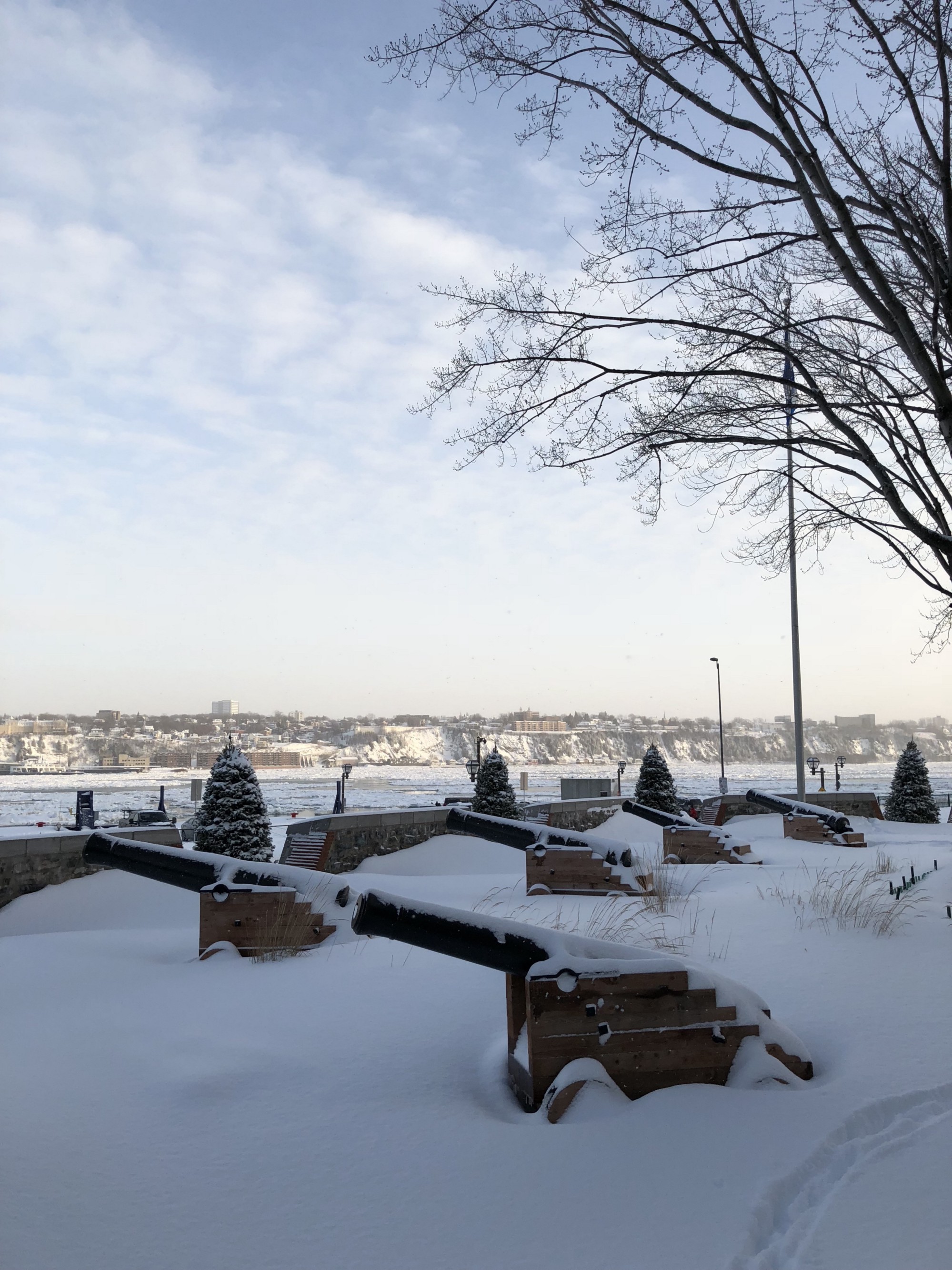 The Atom extension has been downloaded more than 40,000 times.

Both Visual Studio Code and my extension were new in the field, and the future was not clear. 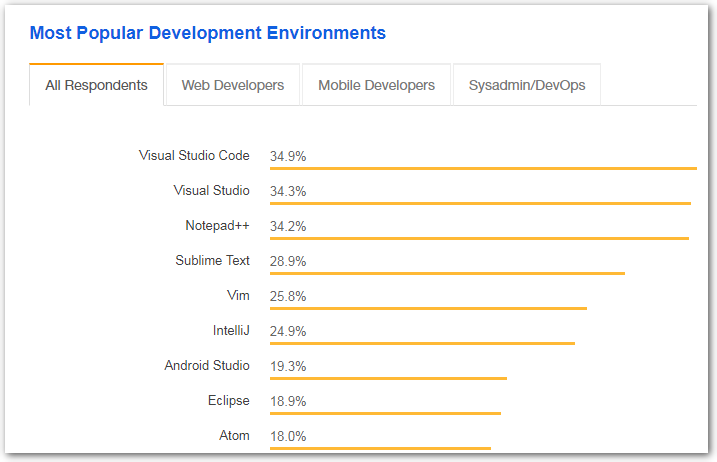 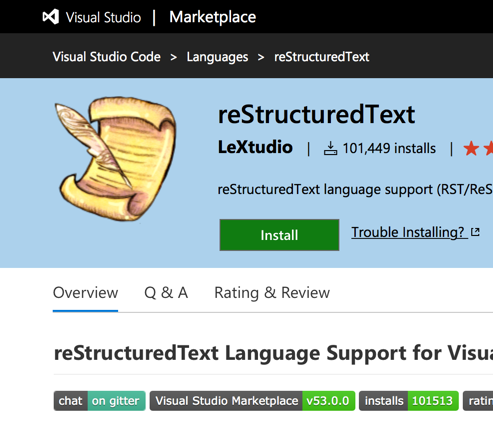 It is probably not the extension itself wins the war at last, but Visual Studio Code that draws the attention of so many developers and documentation authors here.

An honor to serve so many users and their daily work, and hope I can do better in the coming months.

Figure 1: reStructuredText for VSCode. An image should save me a thousand words, but I rather write a blog post to reveal the biggest changes introduced in the latest releases (67.0.0 and above),...

I just shipped the 81.0.0 release of this extension. As it is worth a blog post, you can see how big the changes are there. Summary on Improvements First, a Microsoft guy approached me and infor...