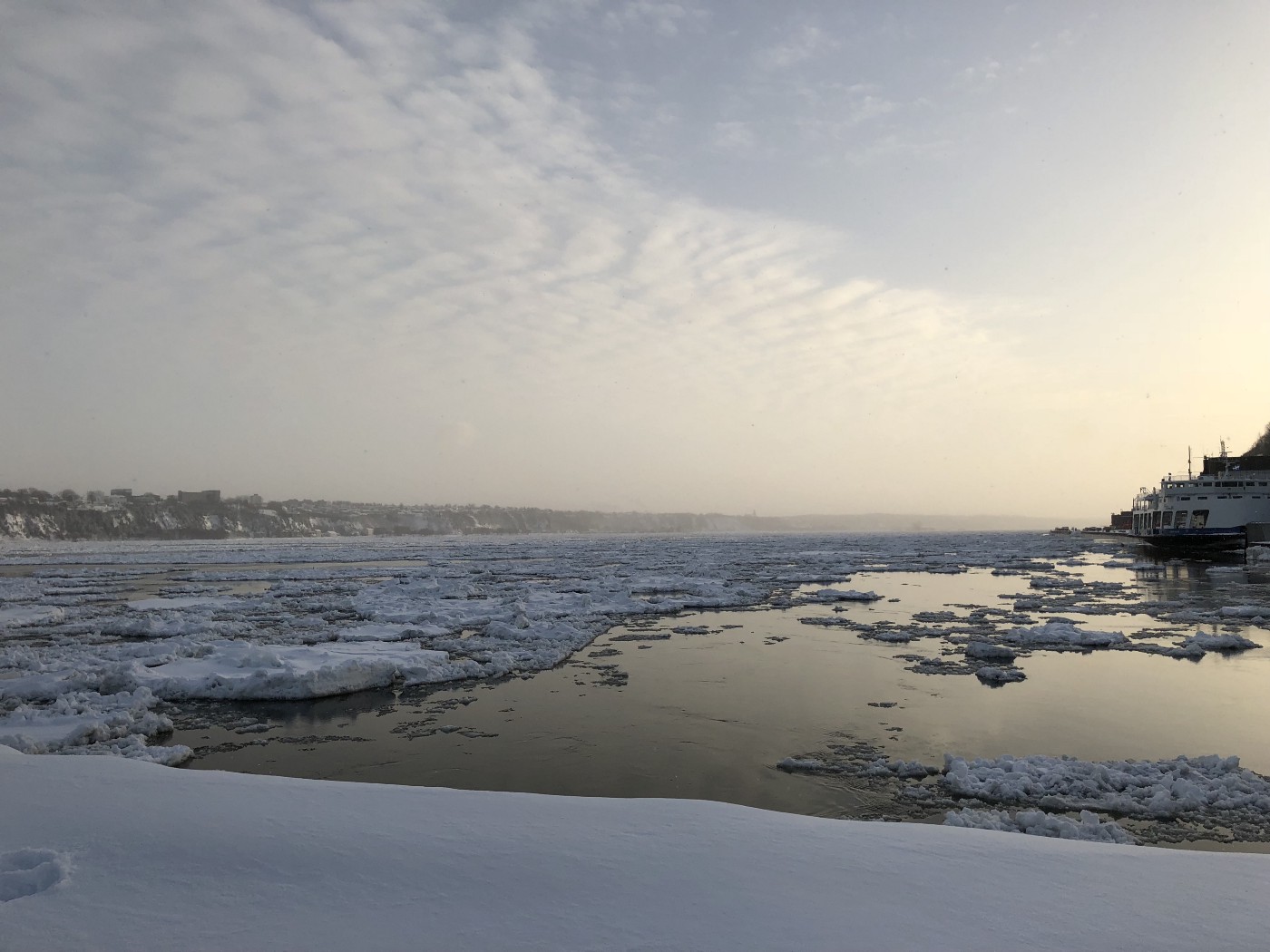 Debugging is very important a process for developers to learn more about the development environment and the code base. So frustration can be a lot if suddenly your development tool fails to debug.

I documented a few typical Visual Studio and IIS Express related issues that can prevent debugging from working. But you already noticed that they were about ASP.NET 4.x projects, and do not apply to ASP.NET Core projects.

I wrote about ASP.NET Core and Visual Studio once. However, I didn’t reveal enough on all the issues you might hit. So this post would serve the missing pieces.

OK, let’s get started from an error message,

Horrible, isn’t it? How should we find out the cause of such an error when the message provides so limited information?

Wait a minute, and it does say ‘IIS Express’, a very special term that might be useful later. Correct, if we search for the string “IIS Express” (don’t forget the space in between) in the whole solution, we can easily locate a few spots,

Of course, applicationHost.config is not yet useful here, as we know the lines come from the comments. launchSettings.json is the only thing we should move on to.

When I wrote about VSIISExeLauncher.exe, I had no idea how launchSettings.json works. It turns out to be very important a piece of magic.

So simply speaking, the IIS Express section we found in this file defines a debugging profile, which allows Visual Studio to debug the project using IIS Express as the host.

Now back to the error message. When it says it was “Unable to connect to web server ‘IIS Express’”, we know the IIS Express settings must be broken. So what are the expected settings?

Read launchSettings.json once again, and we can see

Right. It does have a section called “iisSettings”, and that’s exactly where the desired settings are,

The zero value of sslPort means Visual Studio expects to launch an HTTP site, and the URL should be http://localhost:49875.

Time to jump to applicationhost.config and great, we spot the cause in just a minute,

Got it? The site mapping to this project in fact has no binding that would accept the URL http://localhost:49875/. By adding a suitable binding, we can resolve the error message.

Note that Visual Studio 2017 15.7 (Preview 2.0) is smart enough to fix broken applicationhost.config every time I change launchSettings.json. So Microsoft finally decides to take actions on the right track.

Then I intentionally break applicationhost.config by changing it to,

Visual Studio does not even bother to report an error this time. Sigh. So any developer hitting the issue would only see a browser dependent message (Firefox in my case), 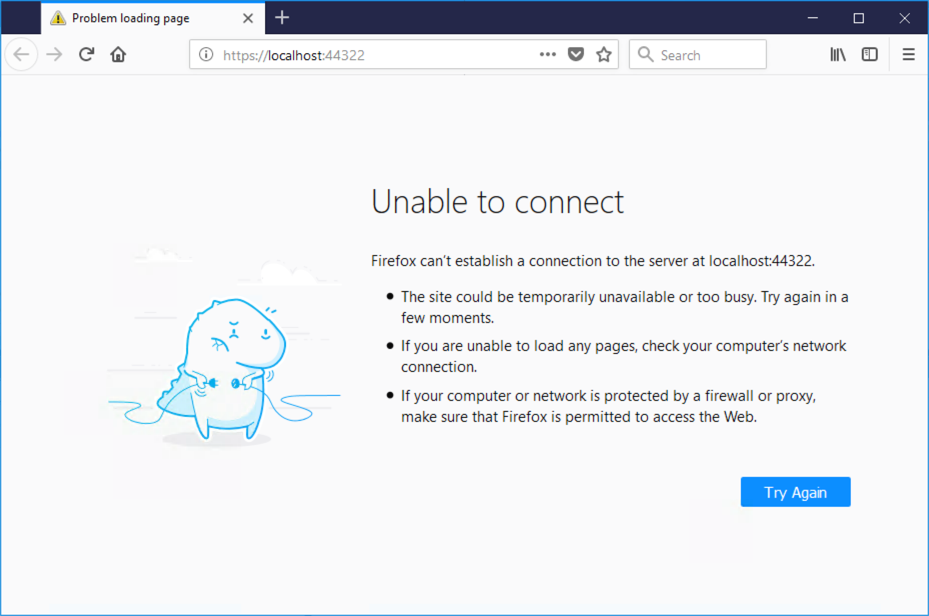 It’s a bad idea and I think I should now report to Microsoft.

Another interesting fact is that sslPort does have a default value of 0, so it can be deleted from launchSettings.json if you like. However, if applicationUrl is deleted, an error message would be showed (“The IIS Express settings are missing the App Url property. This is required to configure IIS express to run the site.”),

Note that how horrible is the error message itself, with typo and not enough information for readers to know what exactly is missing.

I might add more contents in the future, as now I am enhancing Jexus Manager Visual Studio Project Diagnostics tool to support ASP.NET Core projects.

Generally speaking, ASP.NET Core is cool, and the recent 2.1 release is even cooler with all kinds of new goodies. However, this post is not aiming to praise Microsoft on what they do the best, but...