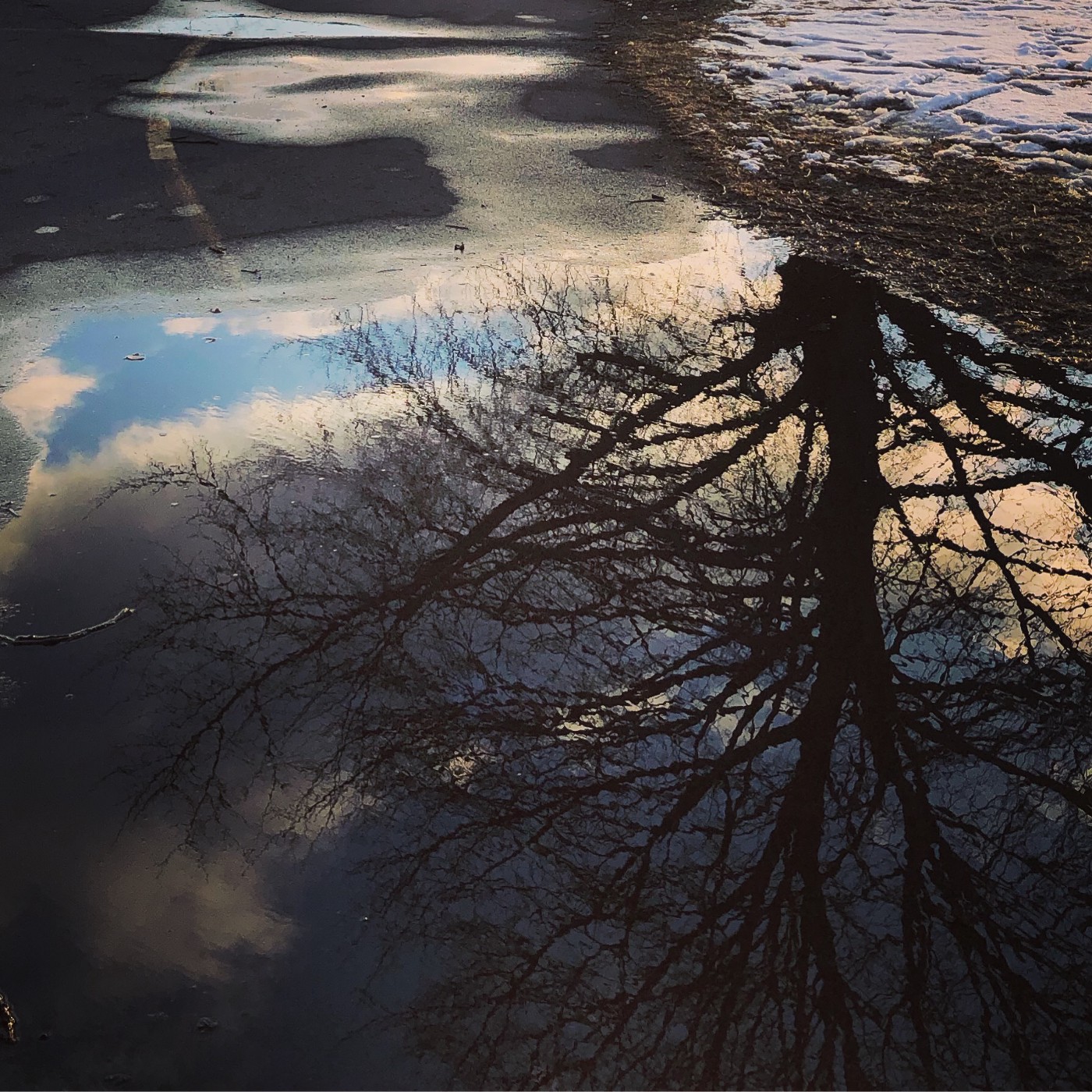 On Monday, Microsoft announced .NET 5, the next major release of its popular .NET Core platform.

The version number bump (to 5) is kind of expected, as nobody wants to mess things up with .NET Framework 4.x.

Depending on how you use pieces of .NET, the announcement has different impacts.

Clearly it emphasizes again the need to port your applications from .NET Framework to .NET Core today, so that they can evolve with the new platform.

Note that it is not sure whether Visual Studio for Windows will move to .NET 5. VS has too many legacy components, so it might stick to .NET Framework.

Mono has accomplished its missions, and now .NET 5 takes over the responsibilities.

Note that Visual Studio for Mac and MonoDevelop will run on .NET 5 and above.

We should expect much better compatibility since there is no more Mono BCL. The unification of all tooling can ensure consistent behaviors everywhere.

New Xamarin and Unity releases will switch to .NET 5 and above. This change also improves compatibility so that we won’t be bothered by inconsistent behaviors here and there.

Note that not quite sure the role of IL2CPP, and we should wait for Unity to provide an update.

.NET Core 1 to 3 has conquered many challenges and now this platform is in its best shape. .NET 5 certainly will move this forward to a new milestone, and unify all major implementations to a common ground. Now is the best time to learn about it.

Visual Studio for Mac has been supporting .NET Core debugging for a while, but MonoDevelop users do not get the same experience. It has been a well known issue, and mainly due to the fact that Micr...

If today you still run an application on Mono, I suggest you assert again whether that decision is sustainable. A look back on the Mono history can easily tell that it can be a risky platform to us...

(CSDN April 25, 2006) Since I started using Ubuntu for a few weeks, I found that Mono was not mature enough. However, Mono Develop 0.10 ships with a GUI designer which indicates that Mono now can...