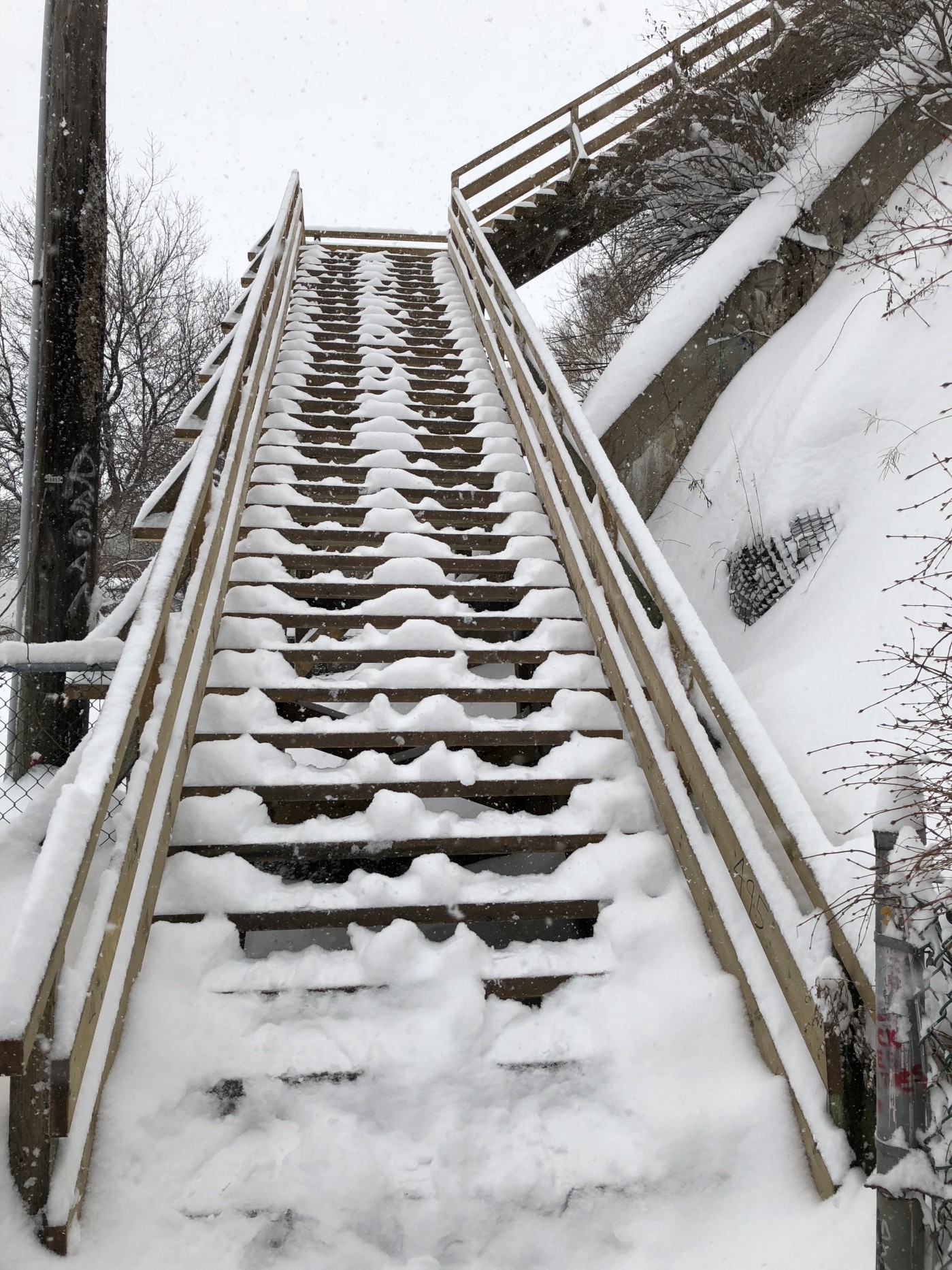 Generally speaking, ASP.NET Core is cool, and the recent 2.1 release is even cooler with all kinds of new goodies. However, this post is not aiming to praise Microsoft on what they do the best, but the worst currently for ASP.NET Core/IIS beginners. 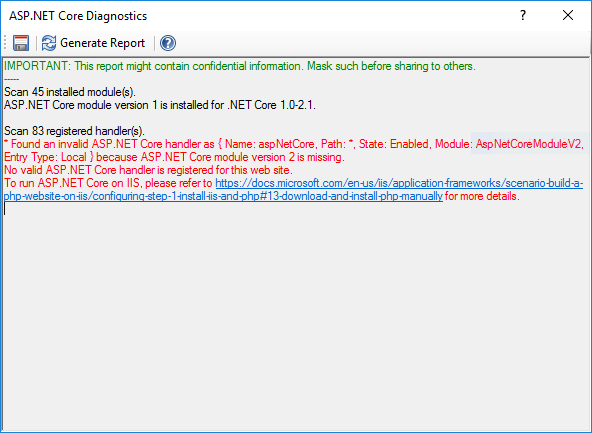 I cannot recall when Microsoft decided to make ASP.NET Core module for IIS a second installer (out of .NET Core SDK for Windows). So whenever a developer gets familiar with .NET Core with merely the SDK installed on Windows, and attempts to publish the binaries for IIS to host, BOMB, a famous 500.19 error page happens.

If the Error Code field was 0x80070005, the application pool identity has no access to the web content folder, which you should fix by granting the permissions.

It has been discussed so many times over the internet, and you can always find beginners on ASP.NET Core puzzled that in fact they need to install something extra for IIS. Of course, Microsoft makes it very clear by stating it in the official documentation.

Therefore, if a new developer comes and tries, he/she won’t be able to know what to acquire and install easily, unless the error page shows at the last minute.

But it is still not easy for beginners to hit this page and fully understand the concepts. Thus, when they ship binaries from one machine to another, there is still possibility that the apps can break, if

Clearly, the developer must know that the runtime ought to be installed separately for FDD.

Famous Issue 3: Where To Configure HTTPS

I think of course the latter can be configured as HTTPS enabled as well, but it would take your some time to figure out how to.

I don’t know if there can be a complete solution to address both issues, but personally I believe the following might help a little bit,

What would you suggest then?