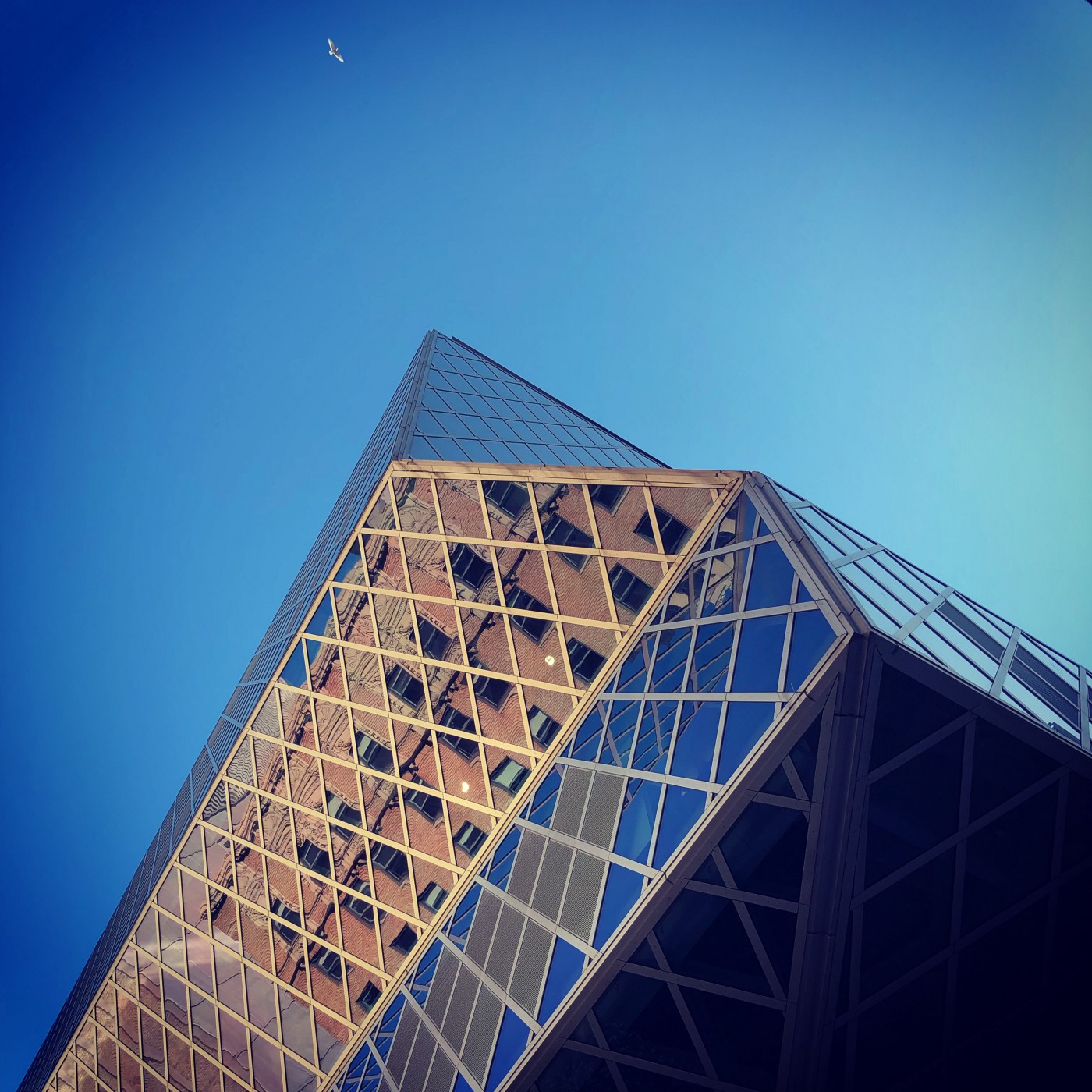 Microsoft Windows requires software to be packed as installers so as to install easily for end users. The evolution of Windows leads to various installer technologies to be invented along the way, and around year 2000 MSI became the standard approach.

Therefore, .NET based applications should be deployed as MSI packages if possible, and Microsoft intentionally pushed developers to that path. Visual Studio Setup Projects were introduced as a result, and developers can create such projects to compile their binaries (and various settings) into MSI packages.

However, such an approach has its own flaws from the very beginning,

In 2011, Microsoft announced the death of this project type in a blog post and confirmed that WiX is a more superior option to go with (even VS itself uses WiX). However, probably some users still preferred the legacy one, so Microsoft kept it as an extension on the marketplace.

In general, the code base behind was almost the same and not quite updated for new platforms such as .NET Core (some bugs were fixed, but clearly not more).

As a result of this ambiguous move, till today we can still see tons of questions on sites such as Stack Overflow, asking why this project type does not work quite well for them.

Well, well, let it die please. You really shouldn’t expect too much from a legacy tooling revived only under some demands. WiX, InstallAware, and other similar tools can serve you well.

My Understanding of The Visual Studio 2017/2019 Announcements

Visual Studio 2017 is a very important Visual Studio release, not only because that it delivers many unique features, but also the way it is delivered. If you read the Release Rhythm article above...

Jexus Manager has been shipped as a ZIP package for long. Such a shipping method is very popular, as users can unzip the contents and run from a suitable location immediately. Tools like ILSpy also...