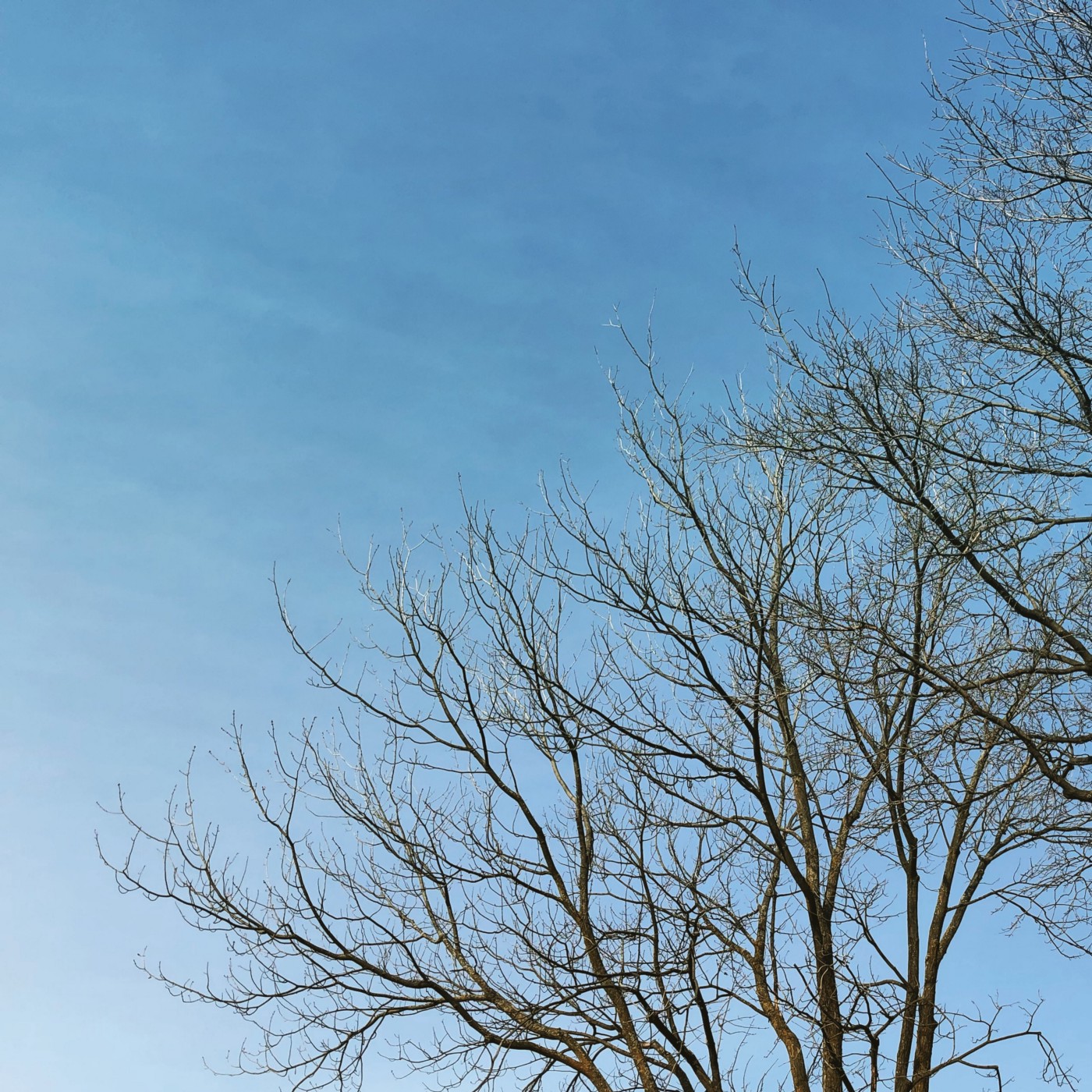 Open source movement changes how we produce software. Companies like Red Hat and Docker do make their source code publicly available, but using products from them is not free, and not even cheap. So if you do want to host an application on their platforms, learn how to calculate the cost is very important.

In the past decades, Red Hat has established its hierarchy of products. Individuals might use Fedora or CentOS which come without significant technical support, but enterprises might use Red Hat Enterprise Linux (RHEL).

So depending on your situation, you should calculate how many subscriptions are needed and then buy them before moving on.

For developers who want to evaluate RHEL, Red Hat is generous enough to grant you a subscription via the developer program.

I started to use this developer subscription in the past few days and finally learned many new things on RHEL.

It is natural today to enable Docker on a Linux server. However, the cost of Docker engine is still a misery.

RHEL 7 does ship with a version of Docker, if you enable its Extras channel. The version number is 1.13.1, and Red Hat provides support according to its Extras Product Life Cycle.

However, you should notice this is a very old version of Docker EE, as Docker Inc. has the following releases,

There does not seem to be a way to use newer Docker EE releases on RHEL from Red Hat documentation. Docker Inc. sells its own subscription for Docker EE, so that you can install EE 17.06/18.03/18.09 on RHEL 7.

You might wonder why not Docker CE (Community Edition), but the fact is that Docker Inc. explicitly states that

Once we know the costs of RHEL and Docker EE, planning the budget should be easier.

It is very important to learn what to install on a CentOS if you want to deploy a .NET Core application or set up a development environment there. So here we quickly go over the necessary details. ...