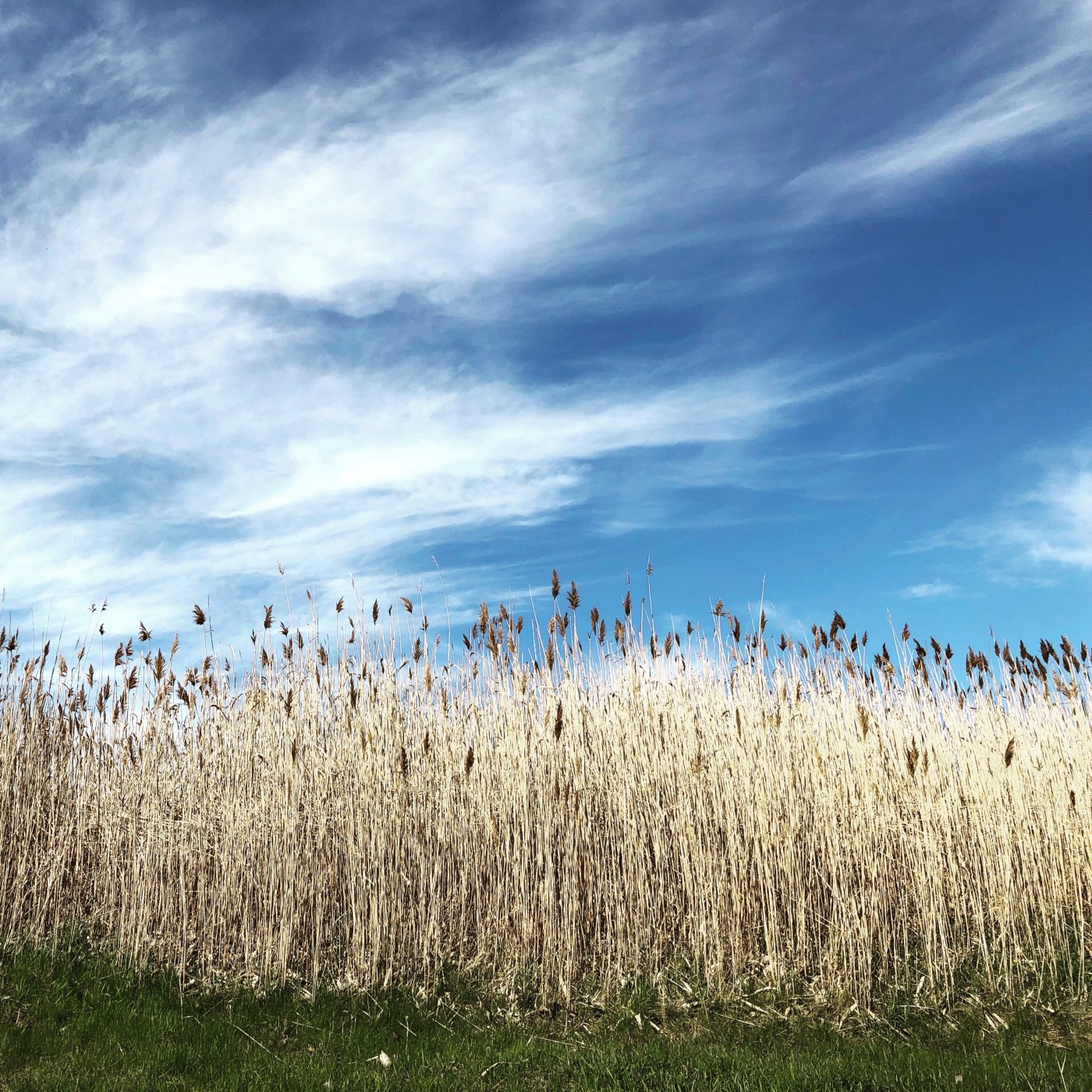 Developers usually ignore the facts about process/thread identities when application frameworks hide them away. However, some time later in the development/testing problems/issues occur and bite them badly. So this post tries to provide a few basic facts, and hope it might lead you to the right direction. 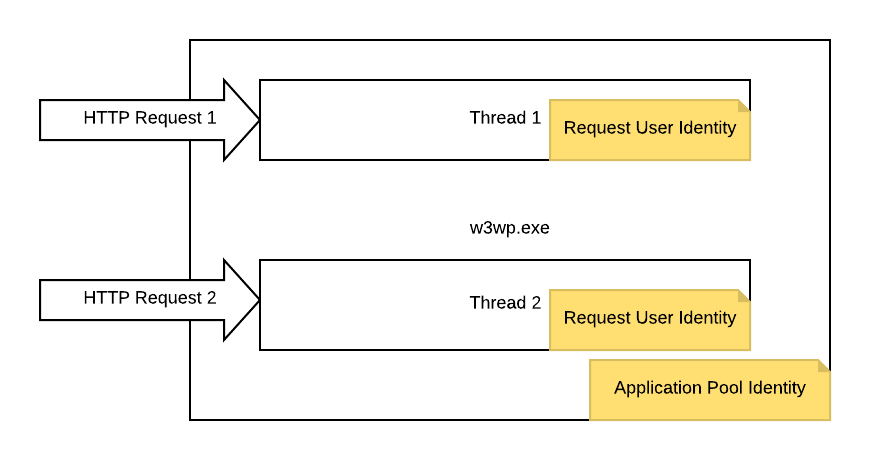 We all know that IIS has application pools, and each pools has its own worker processes. So naturally, the pool identity we choose for a pool is used to initialize the worker processes, as process identity.

We cannot answer that without assuming an authentication method, because that controls how IIS decides the thread identity.

If the simplest anonymous authentication is used, IIS might use IUSR, the default anonymous account, as thread identity.

You might prefer application pool identity, so Microsoft allows that.

If we use Windows authentication, then IIS analyzes who sent the request, and use that user account as thread identity.

For other authentication methods, you can dig out the thread identity by running a few simple experiments.

OK. Now we can use the knowledge above to solve a few real world puzzles.

Puzzle 1: Why IIS_IUSRS and IUSR need to read my web content folder?

So when the worker process is created, IIS needs to load IIS configuration. At that moment, the pool identity (process identity) reads the folder. We might only allow the actual pool identity to read this folder, but sometimes you might simply allows the group IIS_IUSRS (as all pool identities are in this group).

But when a request comes, IIS needs to load the actual web pages (or other contents) to generate a response. Then the thread identity is used to read the folder (IUSR in anonymous case).

Puzzle 2: What is impersonation?

As the process and thread identities can be different, it is always confusing which is used to access a resource (SQL Server, remote file share, and so on).

If you know the actual Win32 function calls and their parameters under the hood, then you can see clearly, but not everyone has the luxury.

Then product documentation and existing discussions can help you better understand the rules. For example, in an ASP.NET 4.x web app with the simplest SQL Server connection with Windows authentication (WARNING, a lot of details are ignored), usually the process identity is used to connect to the backend database instance.

But what if you want to use the thread identity to do queries, and let unauthorized users fail? Then you can use impersonation.

Note that we only discuss “Impersonate the IIS Authenticated Account or User” here, as other cases are too complicated for beginners.

So that’s what magic is really behind impersonation, by granting you control on which identity to use for a certain API call. Use it smartly or you end up with more puzzles.

If you hit identity related issues, go back to the basic diagram and try to analyze your web apps. Often the hint is right there beside you. Good luck.

ASP.NET Core on IIS/IIS Express shouldn’t be hard, as they all come from Microsoft. However, we all know it has been a mess since the beginning, as I blogged multiple times from different angles, i...

Things You Should Know About Windows Cache Extension for PHP

When Microsoft decided to bring PHP to Windows/IIS, they also created a key component called WinCache, which is a separate open source project. Though its development hasn’t been quite active, it i...

Things You Should Know About Windows Cache Extension for PHP