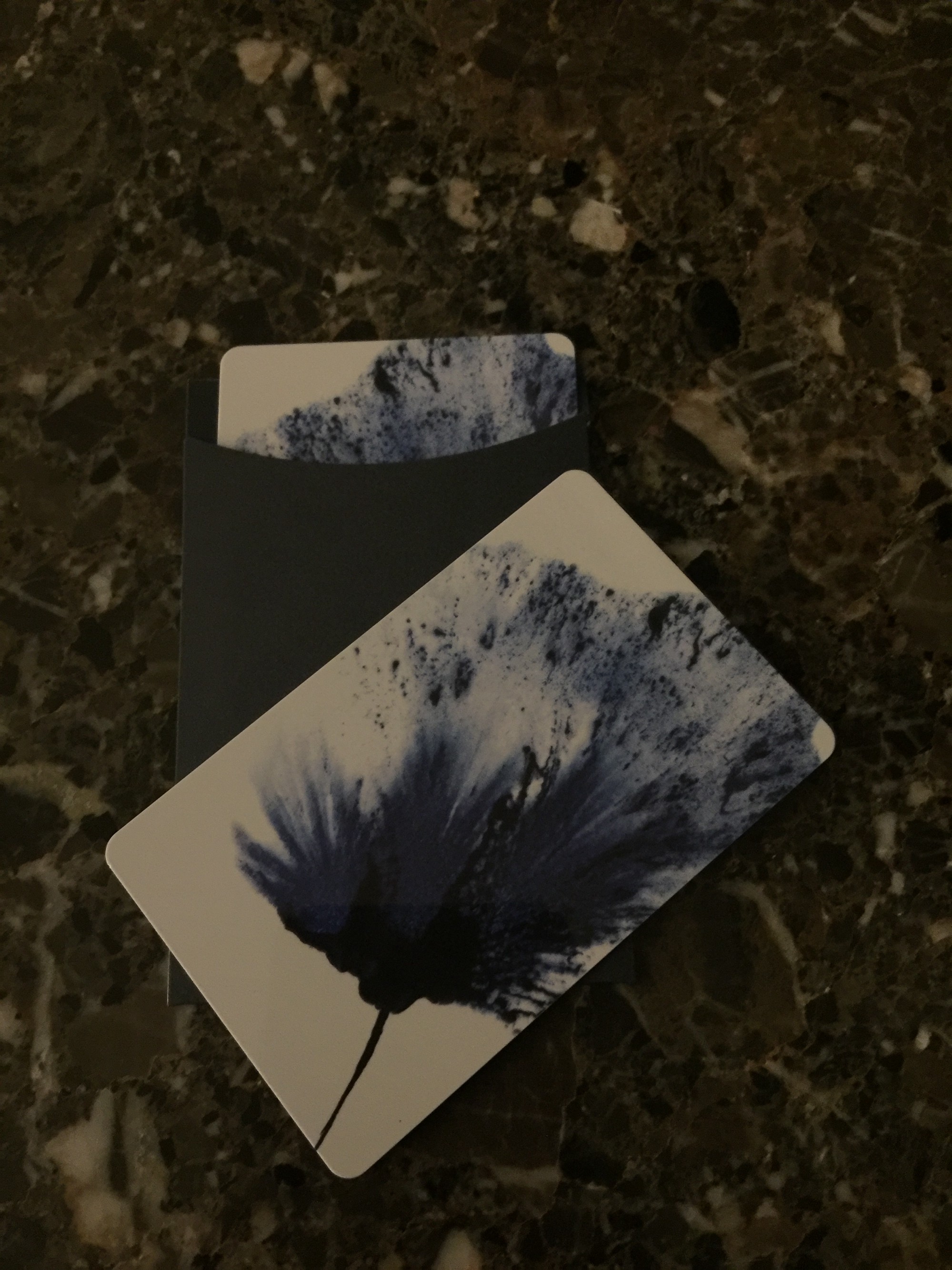 If you have been using #SNMP Library for a while, you should know that our SNMP v3 support has significant gaps, that only DES and AES 128 are supported as privacy protocols.

It is not a secret that the original v3 support was borrowed from SNMP#NET project, as both share the same open source license. At that time, I only ported DES and AES 128 as experiments.

Over the weekend, I published the 10.0.6 release, which finally ships AES 192/256 and TripleDES, as alternative privacy protocols.

SNMP#NET is now a project on the verge of being abandoned, as

Not sure if there would be any new release of that project, so it is time to fill the gaps and make #SNMP Library a full option for SNMP#NET users to migrate to (if they like).

Not to mention #SNMP Pro provides more features for enterprise users. More information can be found at here.

Microsoft decided to make a few encryption algorithms obsolete in .NET Core. Everyone knows they did this for good. But the crude fact is that many existing things unfortunately depend on such algo...

.NET 7 is going to be released by Microsoft, but I just got sometime to finally release #SNMP Library 12.5. It has been a release driven mainly by the new features of .NET 6, so below I try to writ...

Steve contributed a lot by back porting the library to C# 2.0. This is out of my original plan. This port was required because Visual Studio 2005 becomes Steve’s primary platform lately. It is inte...