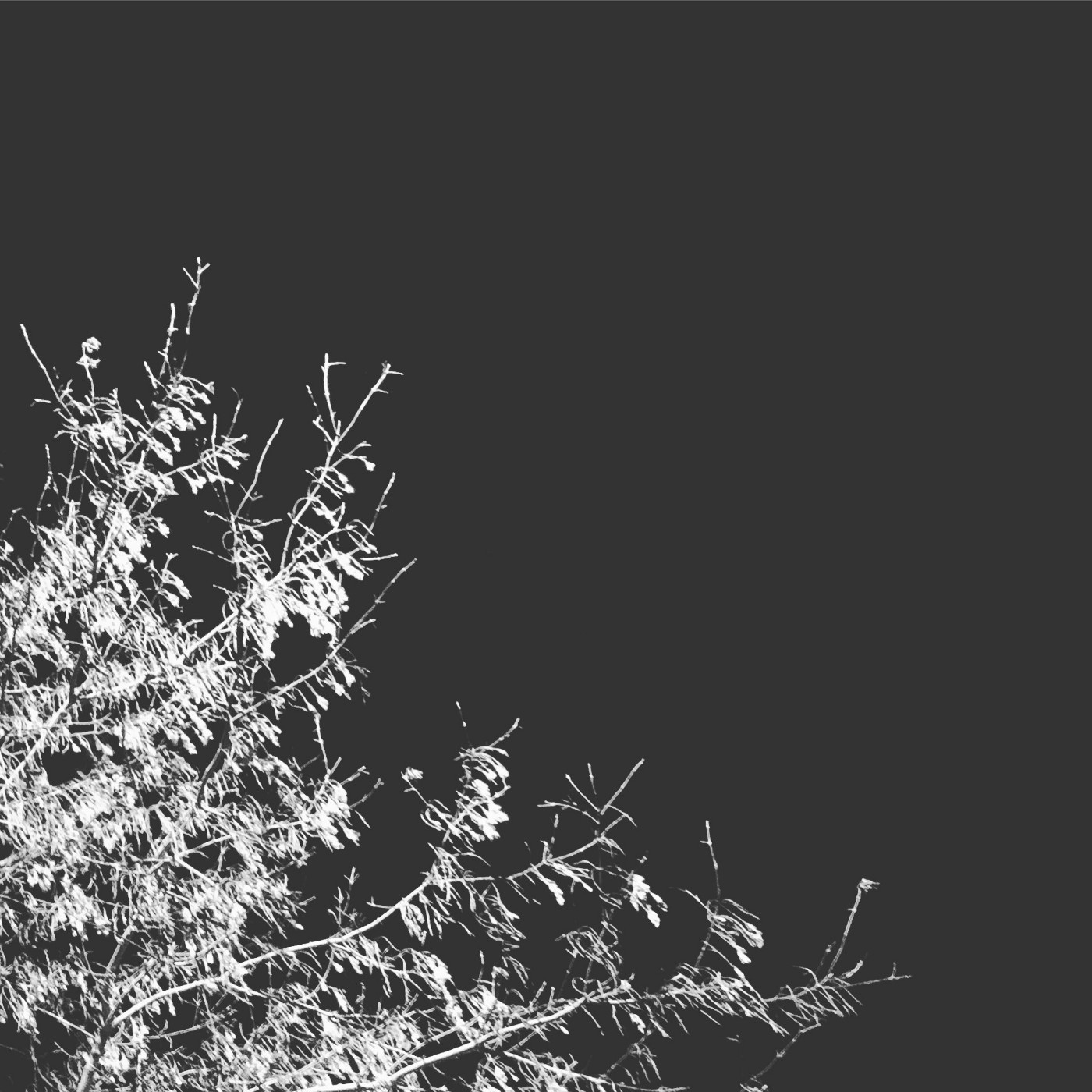 I just revised and published release notes for #SNMP Library 11.0 and 11.1.

The most significant changes are,

All the changes above have been driven by user feedbacks in the past few years.

For example, the pipeline classes were initially designed in 2008/2009, and used for integration testing. Although basic functionality has been added gradually, its quality never reaches a level that can be used for production. Recent issues and pull requests on GitHub about it also indicate how badly its extensibility is. I couldn’t find a good way to meet all requirements, and shipping such an implementation to users increases support efforts. By moving such things to the sample repo, developers can simply fork it and use their own implementation instead.

#SNMP Pro edition will be updated soon to adapt to the new releases. Stay tuned.

If you have been using #SNMP Library for a while, you should know that our SNMP v3 support has significant gaps, that only DES and AES 128 are supported as privacy protocols. It is not a secret t...

Microsoft decided to make a few encryption algorithms obsolete in .NET Core. Everyone knows they did this for good. But the crude fact is that many existing things unfortunately depend on such algo...

.NET 7 is going to be released by Microsoft, but I just got sometime to finally release #SNMP Library 12.5. It has been a release driven mainly by the new features of .NET 6, so below I try to writ...