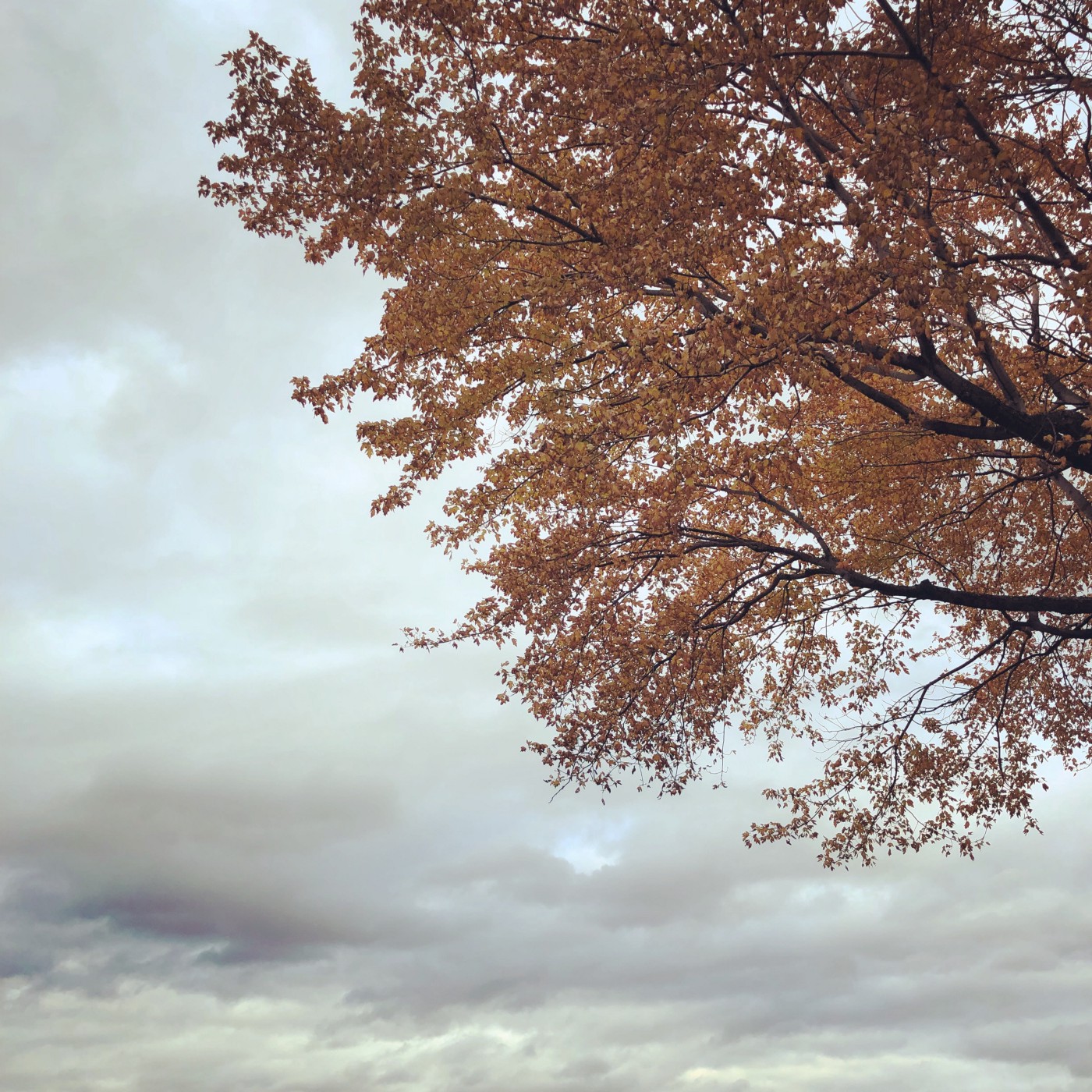 Microsoft Azure was built upon Windows and IIS in its early days, which is not surprising. At that time, IIS 7 was shipped with PHP support, and had the capabilities to enable ASP.NET/PHP apps. Later Microsoft added HttpPlatformHandler in 2015, which enabled other languages (Java, Node.JS, Go, Ruby, and Python) on IIS and Windows.

All look good, but we do know Windows is not equivalent to Linux, and Microsoft released Azure App Service on Linux last year.

So naturally, if you are hosting web apps on Azure, especially PHP/Python/Ruby users, you have both Windows and Linux backends to choose from.

Interpretation of Microsoft Documentation on Python

I just came across an article on Azure documentation, which contains an important announcement, 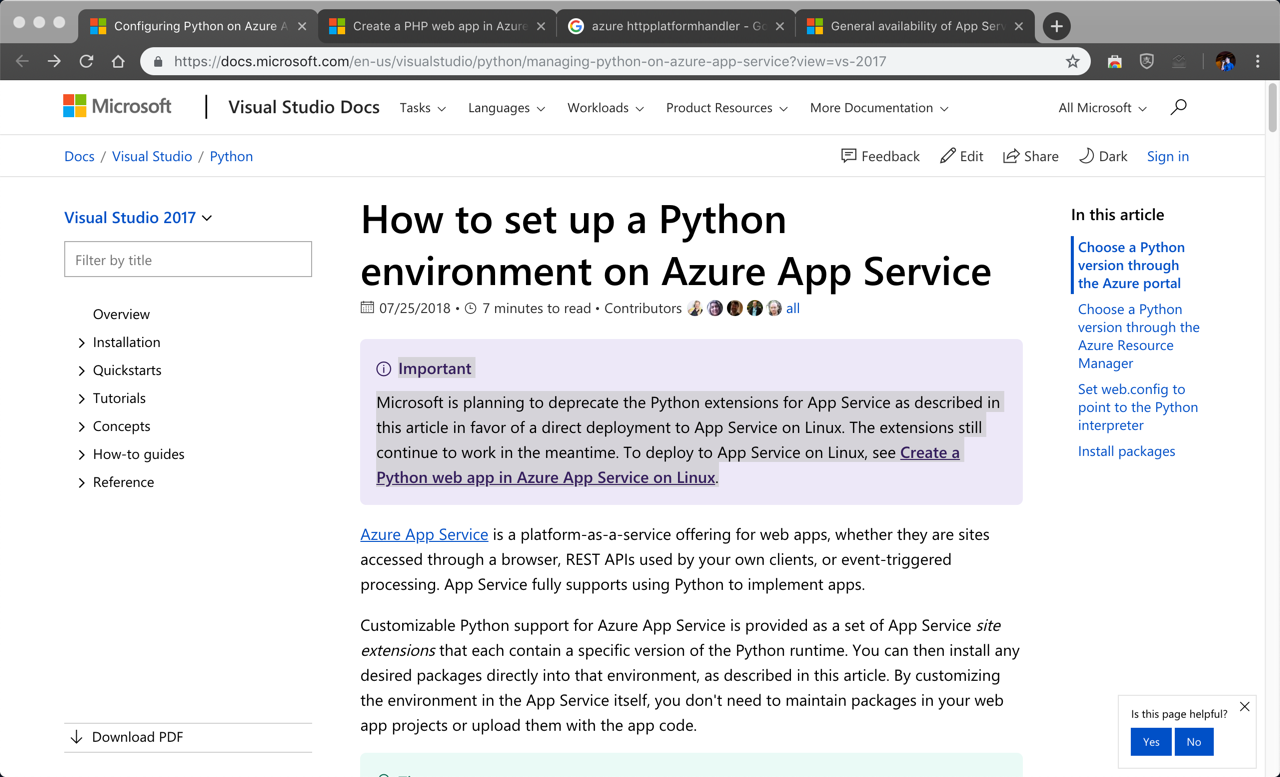 So at least now Python users should switch to Azure App Service on Linux, and I assume users of other languages like PHP should plan the same migration. Microsoft probably should make an announcement to clear the doubt.

But if you are using just IIS and Windows, and would like to host PHP and Python applications there, does it apply to you that Linux is better?

However, such support come without a guarantee of the surrounding ecosystem from Microsoft. So it is not astonishing if some components suddenly fail to work. Thus, I personally assume it is time to put Linux on the table.

PHP Manager for IIS was discontinued once and I picked it up.

PHP WinCache project is not active.

Web Platform Installer does not always ship latest PHP releases, and it no longer accepts new submissions (that’s why PHP Manager 2 for IIS was not there).

It is uncertain either HttpPlatformHandler or wfastcgi should be used, and both were promoted in Microsoft documentation.

The future of HttpPlatformHandler and wfastcgi is not clear. wfastcgi hasn’t been updated since March 2017 (or maybe it is simply solid).

Go tooling on Windows was cut due to unpopularity.

Azure is a huge business to run, so it is not hard to understand that Microsoft tries to use its money on the right spots.

HttpPlatformHandler can help IIS host Java/Python/Node.js/Go applications, so in this post we wil see how to configure a Python/Flask web app on IIS and troubleshoot the common issue. It becomes v...