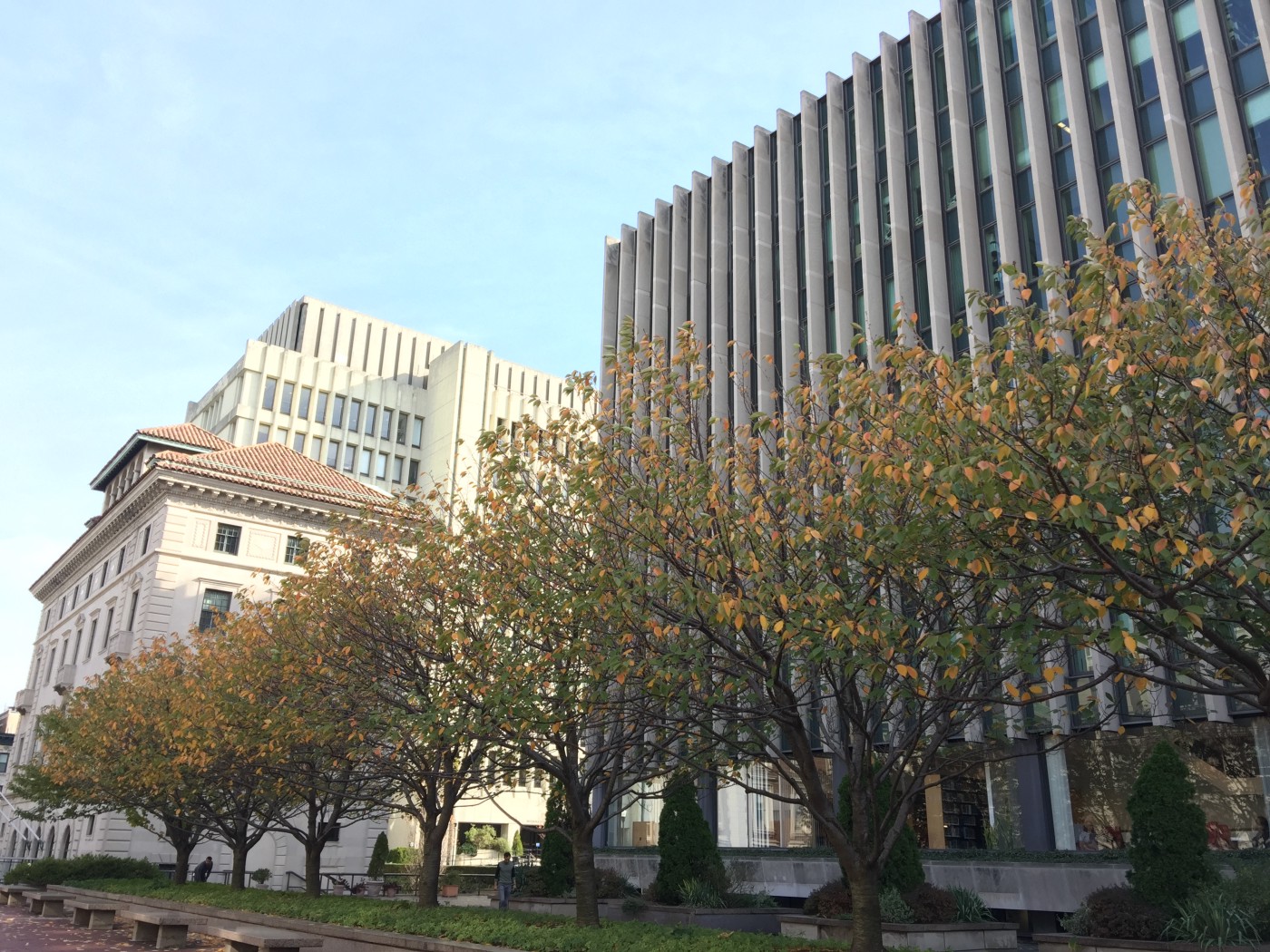 I did not realize JetBrains was working on IIS/IIS Express integration, as I uninstalled Rider from my Windows machine, and only use it on Mac. However, it was a Stack Overflow thread that drew my attention a few days ago.

So it was surprising to see that JetBrains decided to, 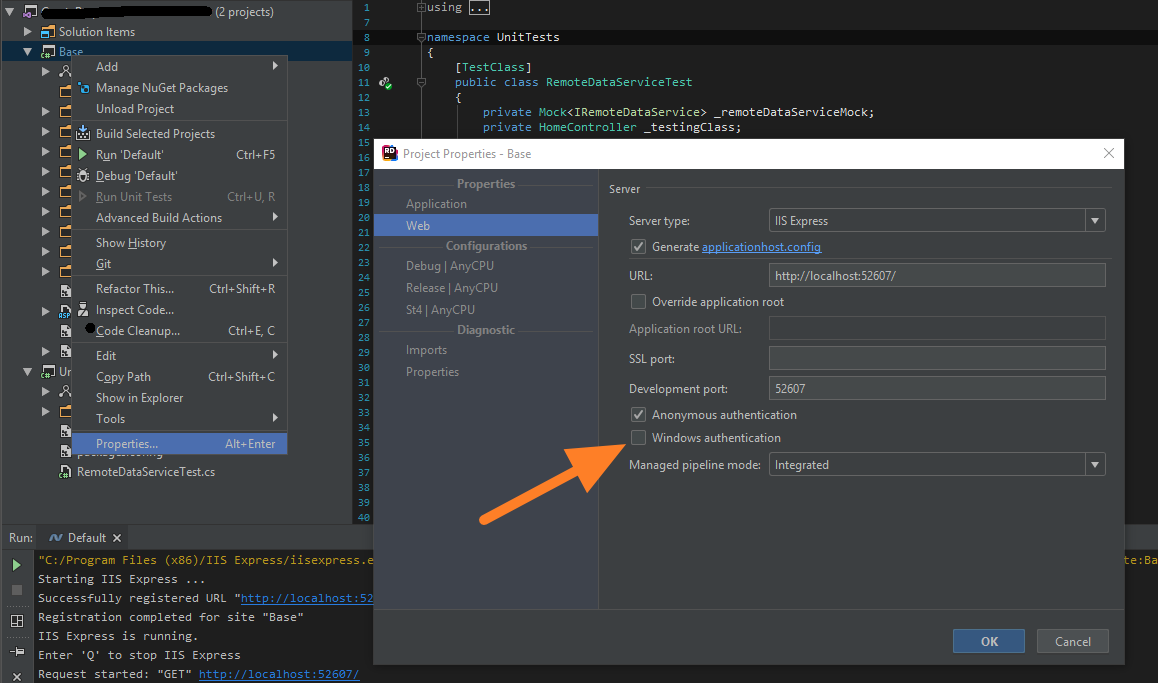 You can also see from the bottom left corner that IIS Express standard output is also captured and displayed in Rider so that troubleshooting issues should be easier (than VS).

Note that the relevant UI elements might only appear in EAP/nightly builds.

I might come back to post more about the integration once it is available in a Rider stable release. Stay tuned.