It is very important to learn what to install on a CentOS if you want to deploy a .NET Core application or set up a development environment there. So here we quickly go over the necessary details.

From the diagram below we can see the dependency relationship among the RPM packages. 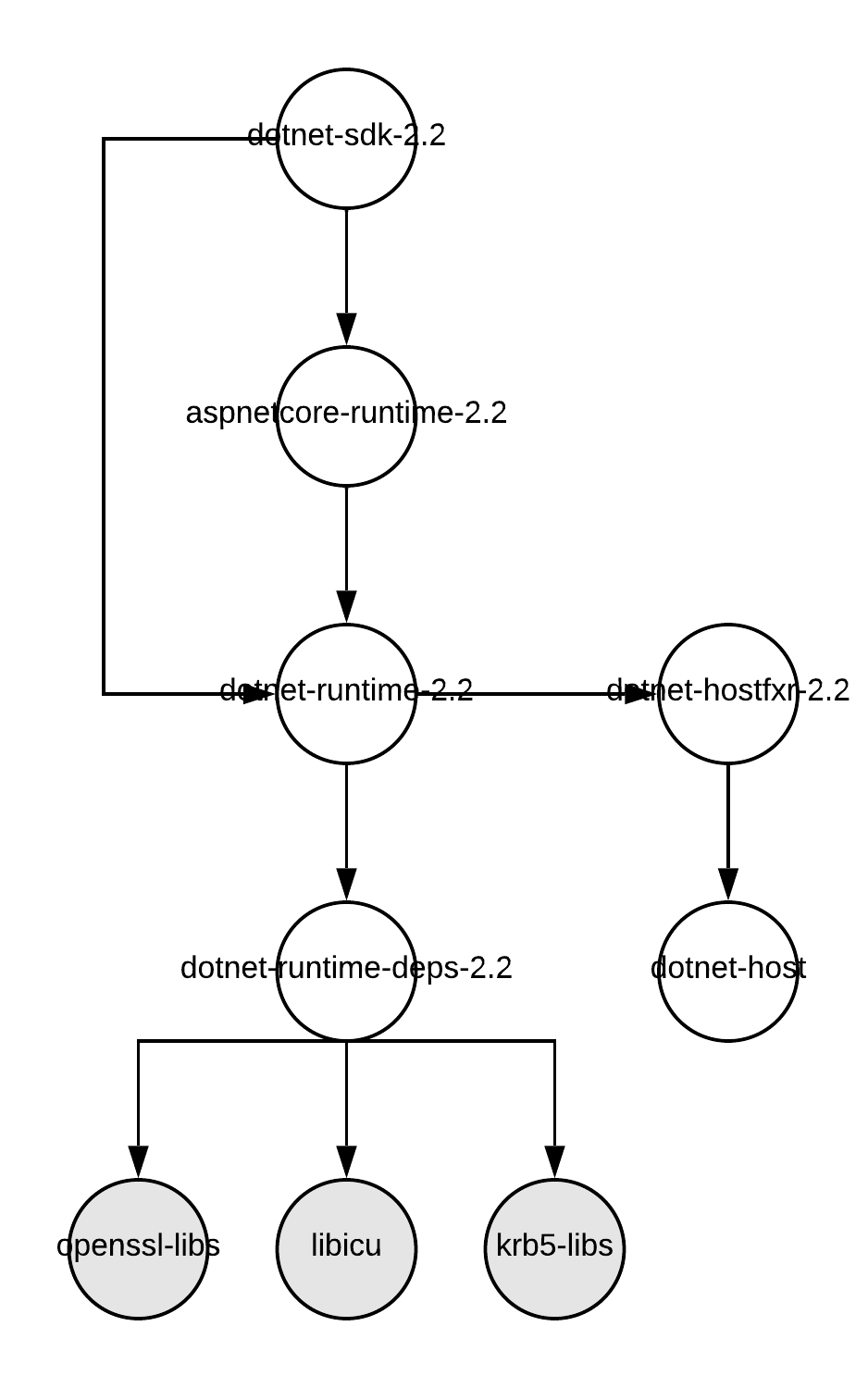 For CentOS 7, we can see three native dependencies (not part of .NET Core) are needed,

If they are missing from the system, .NET Core apps or SDK won’t function properly.

So what do we need if an application is published in self-contained deployment mode?

As the name indicates, .NET Core runtime bits are bundled with the application itself, and we don’t need the SDK or runtime packages in that case.

However, keep in mind that dotnet publish won’t include the native dependencies (three in CentOS 7 case) so we still need to manually install them,

(though very likely they are already installed while you install CentOS.)

.NET Core installation/deployment on other Linux distributions might require different package names/commands, but I believe the general principles remain the same.

Note that the packages for Red Hat Enterprise Linux 7 are much more complex, compared to CentOS 7. It is too lengthy to go over all the details, so I only attached its diagram, 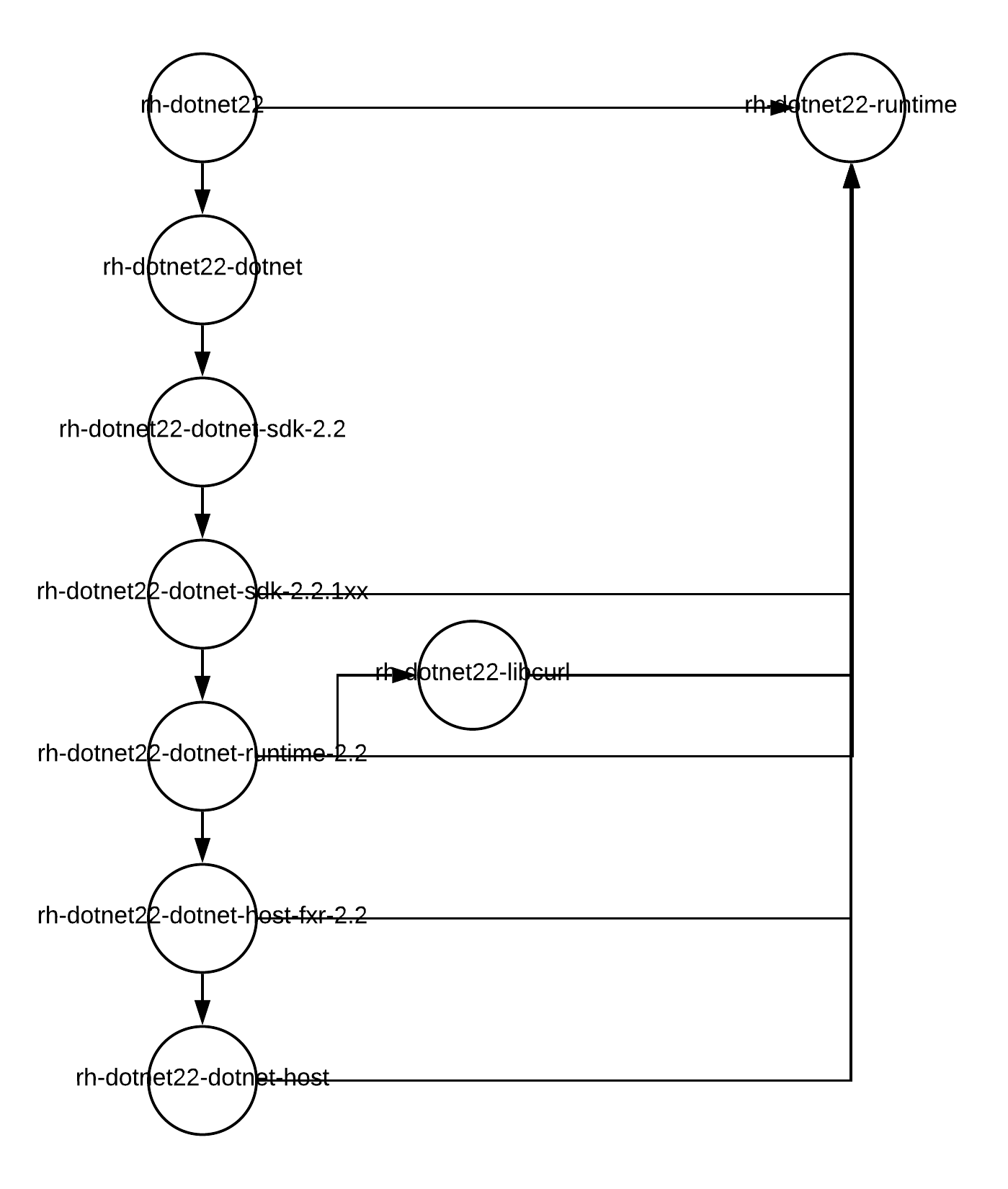 Open source movement changes how we produce software. Companies like Red Hat and Docker do make their source code publicly available, but using products from them is not free, and not even cheap. S...

Visual Studio for Mac has been supporting .NET Core debugging for a while, but MonoDevelop users do not get the same experience. It has been a well known issue, and mainly due to the fact that Micr...