My Understanding of The Visual Studio 2017/2019 Announcements 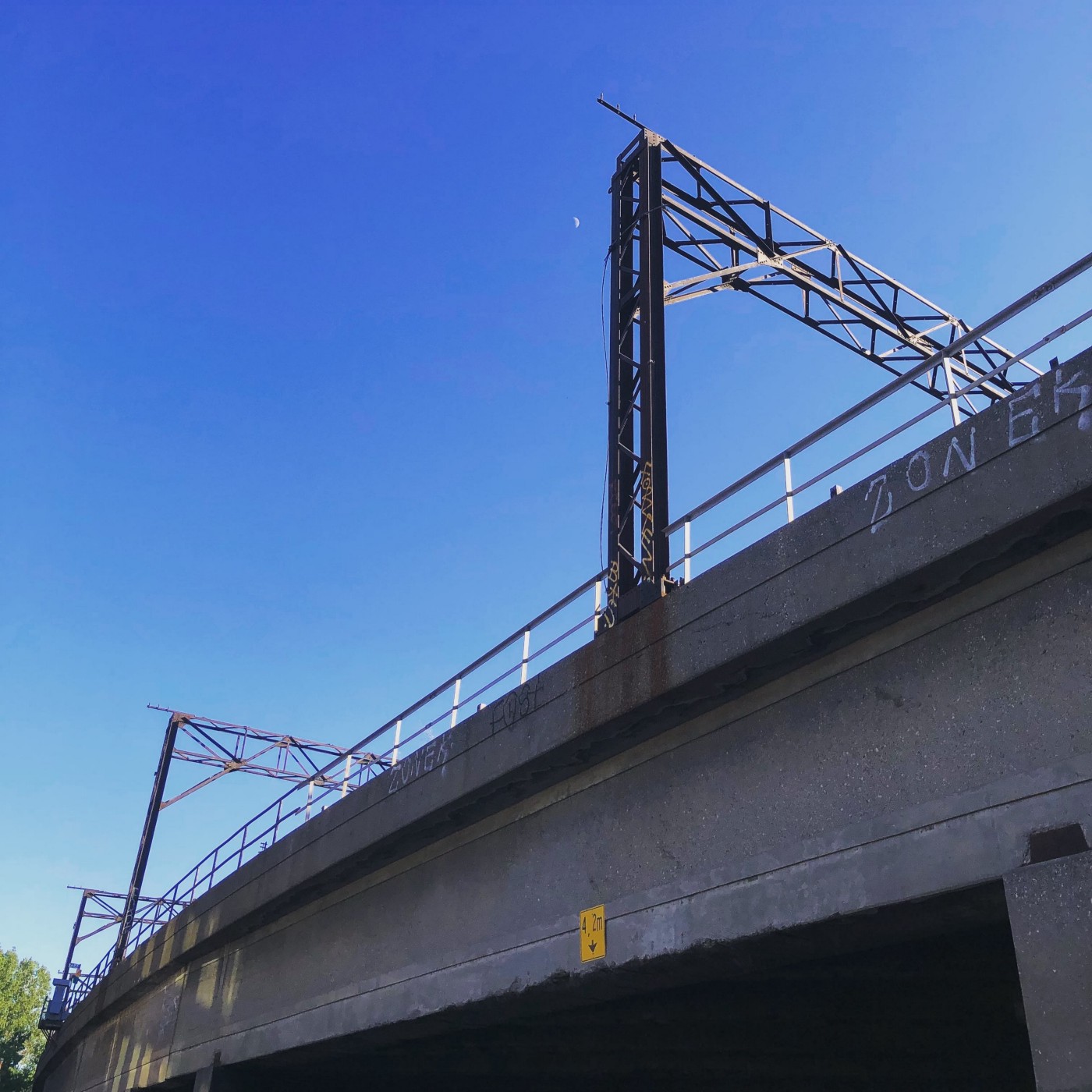 Visual Studio 2017 is a very important Visual Studio release, not only because that it delivers many unique features, but also the way it is delivered. If you read the Release Rhythm article above, you know how often Microsoft was planning to update this product. Sometimes I thought that this was great for whoever purchased Visual Studio 2017 (only Express/Community users didn’t pay), as Microsoft could update it just like Windows 10.

Then, suddenly another piece of news arrived a few days ago, that Microsoft will release Visual Studio 2019.

Obviously, that means Visual Studio 2017 will come to an end, but what kind of “an end”? It was not clear, and I believe doubt would be all around the community. But luckily a following blog post came yesterday.

So, how to understand the changes of policies? I don’t have more details but there can be a few possibilities,

We should expect great compatibility as it might be just a bump of version number, as this post indicates.

You might wonder why Windows 10 uses a billing model (buy once and free updates afterward), while Visual Studio another. But we know the facts that Microsoft is an enterprise, and it has stakeholders and customers to serve.

Microsoft Windows requires software to be packed as installers so as to install easily for end users. The evolution of Windows leads to various installer technologies to be invented along the way, ...

BackgroundWorker was introduced early in .NET Framework as an easy way to do asynchronous tasks in Windows Forms applications. Though it is WinForms centric and not considered part of the async pat...