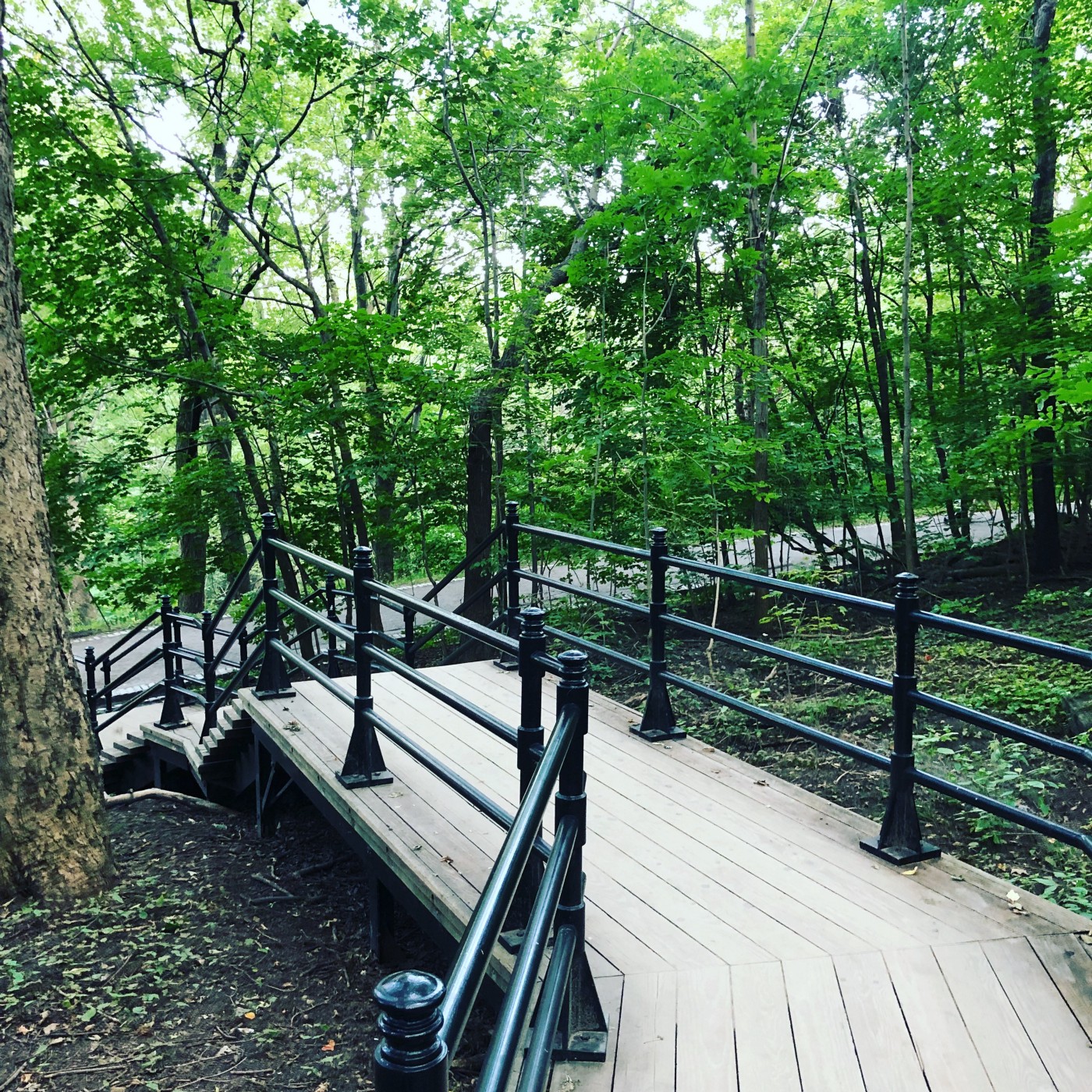 The migration was much smoother than I thought, so here comes a blog post that covers the details.

Telerik published a great article showing what you might do.

In my case, I ran dotnet new winforms and played with the simplest sample project first.

It is very interesting to analyze the new project format,

So there is no hard coded assembly name or default namespace, and the contents can easily be copied over to other project files.

Noticeably it uses a special SDK for Windows desktop, and uses WinExe as output type. Such all changes how the final executable behaves.

To upgrade Jexus Manager, the first task is to determine which project files need to be changed to the new format. To be safe, I modified the core projects.

There is not yet official documentation on how class libraries with WinForms bits should look, so I used the .NET Standard class library template and added the necessary reference,

This brings in all the Windows Forms assemblies.

Note that Jexus Manager depends on many NuGet packages, and also has project references (custom WinForms controls). Even though such dependencies are for .NET Framework, I can add references to them directly in the new project. By allowing netcoreapp3.0 projects to consume net4xx assemblies, Microsoft indeed saves me tons of hours.

You can still hit tons of errors when compiling the source code with new project files. Luckily most of them should be simple to solve, by revising references, adding other packages, such as

You might have to get rid of certain legacy code,

System.Web is not all about ASP.NET WebForms, because there are still a few utility classes widely used. It is not clear whether Microsoft would port them over, but you should report issues to CoreFX if you like.

Microsoft already decided to port most of Microsoft.VisualBasic but it also takes time. In my case, I could not find LikeOperator so I used a similar code snippet instead.

Some of the dependencies are also troublesome. For example, Mono.Security works on .NET Framework, but one method simply throws PlatformNotSupportedException on .NET Core, because .NET Core changed one of the methods it depends. It would be boring to patch Mono.Security so I fully migrated to Bouncy Castle.

.NET Core SDK generates .exe files this time, you can launch your application in a more convenient way, but right now it is not clear to me what’s the exact runtime dependencies of such .exe. At least they rely on .NET Core 3.0 SDK or runtime, and I didn’t find a way to generate self-contained deployment.

You should keep an eye on the issues list, as the more people migrate their apps, the more new issues appear. The ones that bother Jexus Manager a lot are,

So it was a lot faster to finish the migration than my original estimate. The output at this stage also looks pretty good. The known issues are not quite blocking either, and I hope in .NET Core 3.0 Preview 2 they will all be resolved.

If you are working on WinForms/WPF apps, I believe you should start your migration right now.