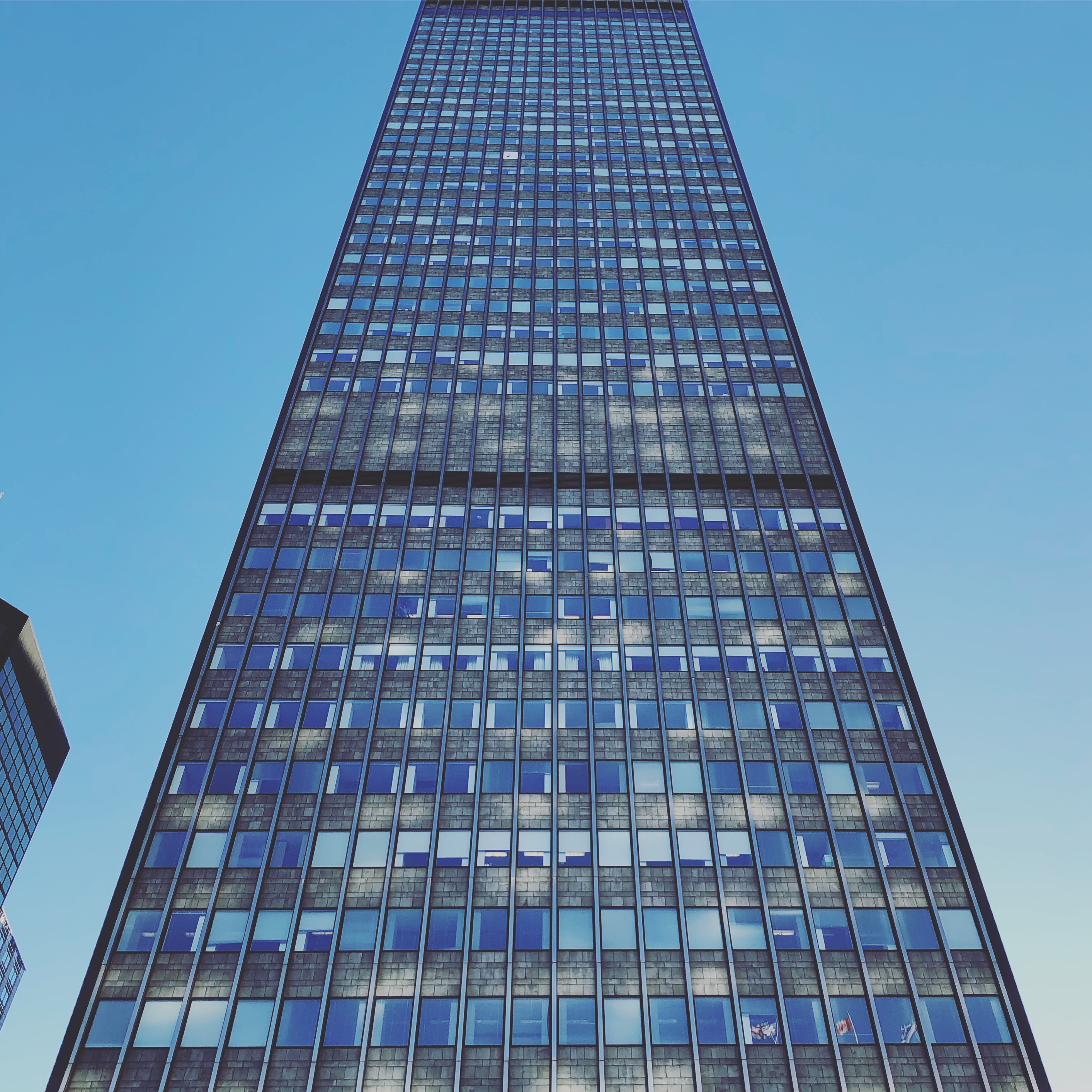 WinUI was developed as part of UWP and has been the foundation of many Windows 10 apps. Uno Platform implements the same API surface on non-Windows platforms, so some applications can be migrated to iOS/Android/macOS (and even the Web via WebAssembly). But how difficult can such a migration be? In this series of posts, I will try to cover the story to migrate Files UWP, a medium size open source file explorer, to macOS.

What is Files UWP?

It is interesting that Microsoft keeps the classic Windows Explorer on Windows 10, instead of rewriting it in UWP. But a group of developers do make a UWP version file explorer, as below, and publish it as an open source project on GitHub. By checking its code base, we can see typical usage of XAML/MVVM, as well as file system related API usage. So nothing is terribly complex.

We will follow the Uno migration guide to see what to do next.

The guide is pretty short and not in the step by step fashion. So I have to guess sometimes what exactly I am supposed to do.

Theses are the steps I did to get the initial working directory on my machine,

So finally a new folder called Files_Uno is added to the repo, and it contains many projects for different platforms.

Note that a lot of details are not listed here, as they are not quite important for macOS.

Then it is time to switch to the macOS project and try to compile it, and there are hundreds of failures as you can imagine.

Don’t worry. We can conquer them one by one and learn from that.

Namespace related errors are quite common.

So after this commit the code base finally compiles and runs on macOS. But the result is in fact disappointing, as a blank window is displayed.

What happens and how to move on? We will visit that in Part II.

It is convenient to develop a WinForms application with a WebBrowser component because Word documents and other files can be opened in it. The only problem I found last week was that BMP files cann...

The End of MonoDevelop