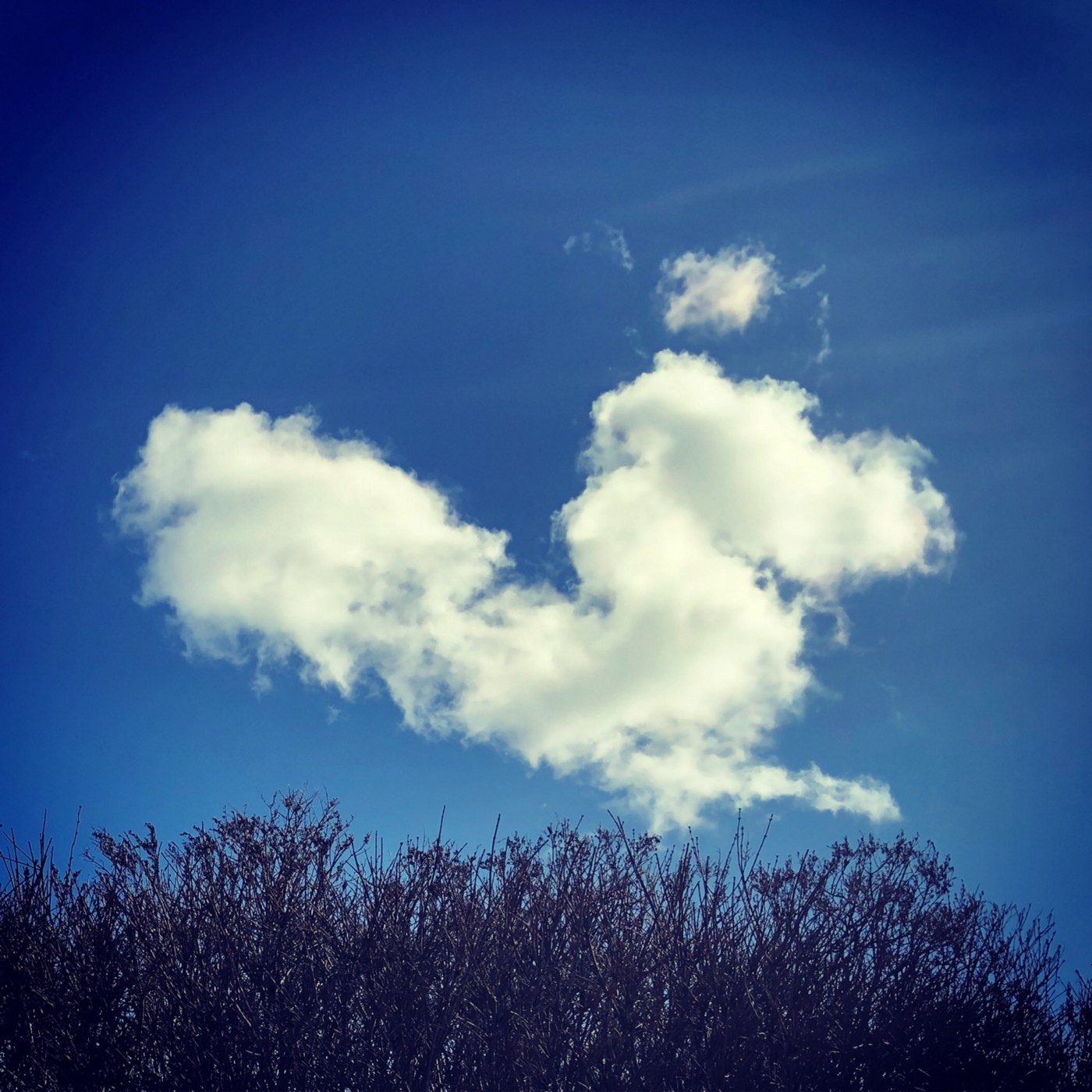 BackgroundWorker was introduced early in .NET Framework as an easy way to do asynchronous tasks in Windows Forms applications. Though it is WinForms centric and not considered part of the async patterns, its beauty lies in the simplicity and just enough encapsulation. You don’t need to know much about the async patterns to use this tiny little class in your code base, and things often just work.

Different async patterns were developed by Microsoft to assist developers.

However, after .NET Framework 4.x came with Task based classes (Task Parallel Library), and especially 4.5 where async/await was introduced, you should move away from BackgroundWorker whenever possible.

Well, the only challenge is, how we can convert the code base from BackgroundWorker to async/await, which I will show you in this post.

What The Sample Demonstrates

So for this sample project we want some background operations to execute (which execute in a sequence and each of them takes 1 second to finish) and monitor the overall progress (percentage of completed operations). Of course, cancellation is another most wanted feature so if cancellation is triggered the remaining operations are skipped.

How The Sample Project Starts with BackgroundWorker

The project hosted on GitHub is based on Windows Forms and .NET Framework 4.7.2.

To make full use of BackgroundWorker’s capability, both progress reporting and cancellation are utilized. As you can see it is rather simple, and easy to understand.

ProgressChanged and RunWorkerCompleted event handlers, however, are executed on the UI thread. That’s why there the text of label can be updated directly.

How to Remove BackgroundWorker from The Sample

Well, now it’s time to kill the bird. And you can easily see the changes here in the commit.

You must keep in mind there are many important tips on proper usage of async/await, including but not limited to

Task and async/await have been very important addition to .NET ecosystem, so use them whenever possible and that’s going to make your life a lot easier.

It is easy to localize a .NET WinForms project in Visual Studio. However, something you should be careful with. An article should be your guide when you need to do some localization. That is Walkth...

How to Choose xUnit.net Runner Bitness (x86 and x64)

You clearly know that xUnit.net has many runners, Console runners Visual Studio runner Visual Studio for Mac/MonoDevelop runner But if your unit test cases require certain bitness (x86 or...