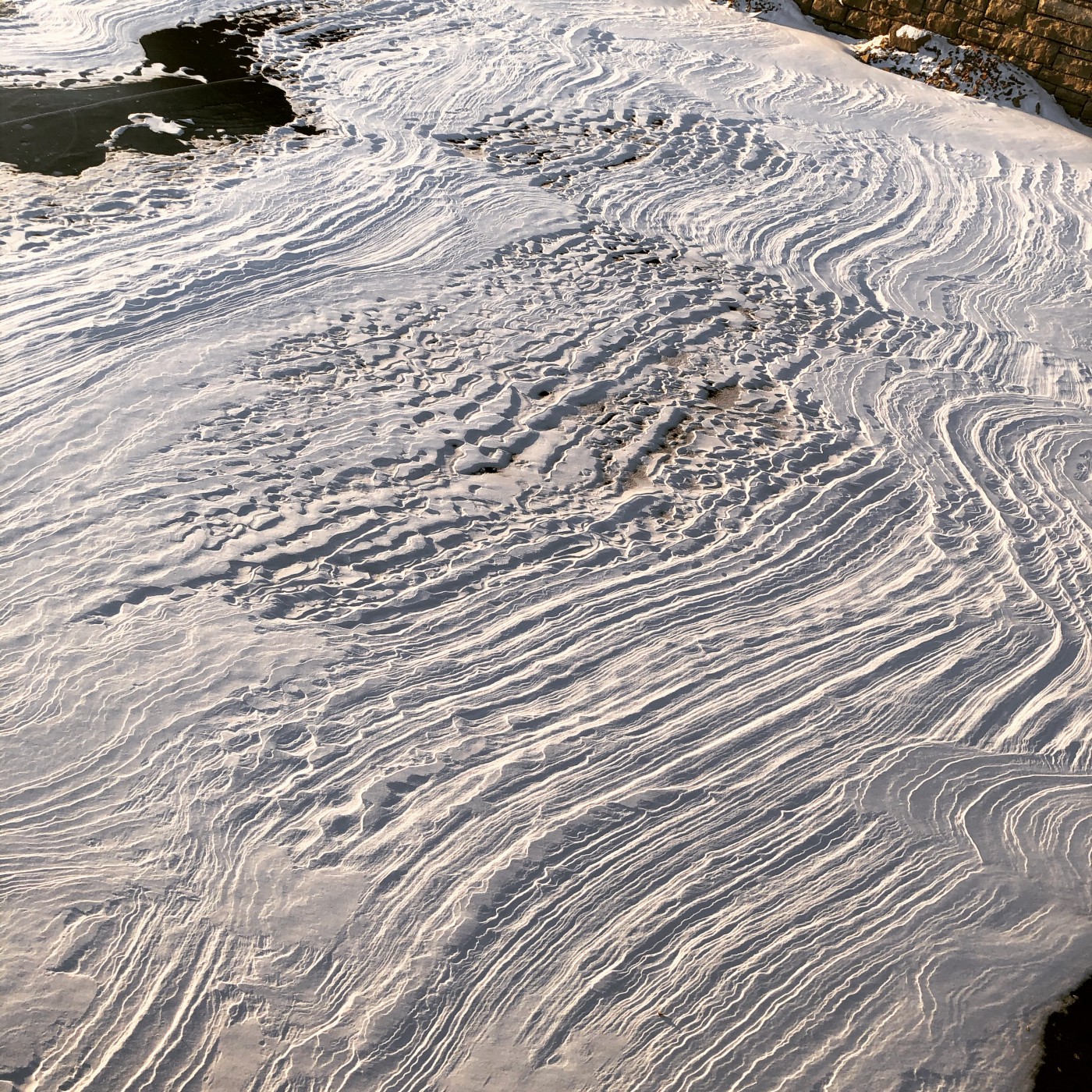 Microsoft released an IIS extension called CORS module a while ago, as to better help its customers.

Of course, this is their traditional way to shop out-of-band feature for IIS 7 and above. However, they didn’t release the same bits to IIS Express users, and those developers have to resort to various hacks to resolve CORS issues there or switch to full IIS to enjoy the ease of this IIS CORS module.

Is there a way to install this module to IIS Express? The answer is YES. But the steps are bit of complicated if you don’t master IIS configuration system.

Therefore, I just started a new GitHub repo with two PowerShell scripts to help you out in this situation.

With them you can easily install CORS module for IIS Express, as the install script copies the bits from IIS folders and configure IIS Express for you automatically.

If you hit any problem with the scripts, simply open an issue on GitHub so that I can take a look.

You might want to run some applications on a Windows Server Core machine for quick testing. Instead of using a full virtual machine, running a Docker container can be easier. But in the meantime, w...

When testing some requests/responses on IIS with a good utility such as Telerik Fiddler, you might discover much more information than using a browser. Most Common Server Header in Responses So y...