How to Acquire Dependencies for Visual Studio Code Extensions

The open source community is so large today, that you don’t need to create all the wheels once again, unless really necessary.

So in my case, I had to write a reStructuredText parser on my own (as I met difficulty using existing ones), but when I tried to build a Language Server, there are already frameworks for me to choose from.

Aha, the next step clearly is to ship the LSP component, but I hit a challenge.

The language server is written as .NET Core 2.0 console app, so it can be distributed as self-contained for each platforms,

Wait! The packages are large! 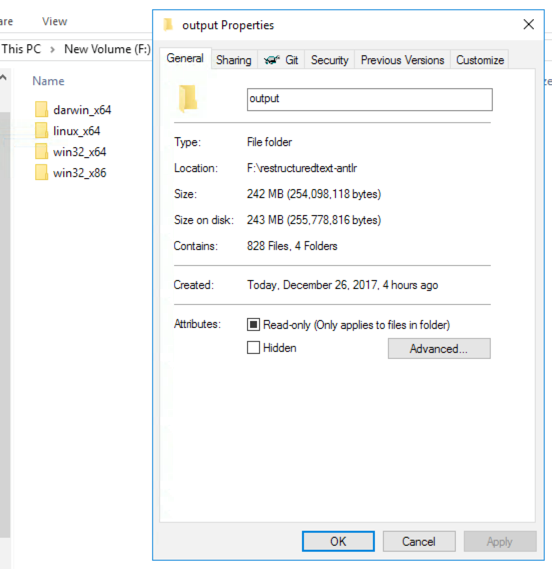 Well, should I ship all the packages in the extension to all users? It would be horrible to increase the size from only 5-MB to almost 250-MB.

Microsoft does have .NET IL Linker to shrink the binaries, but it only cuts the total size by half roughly, which means I still need to find a better way. 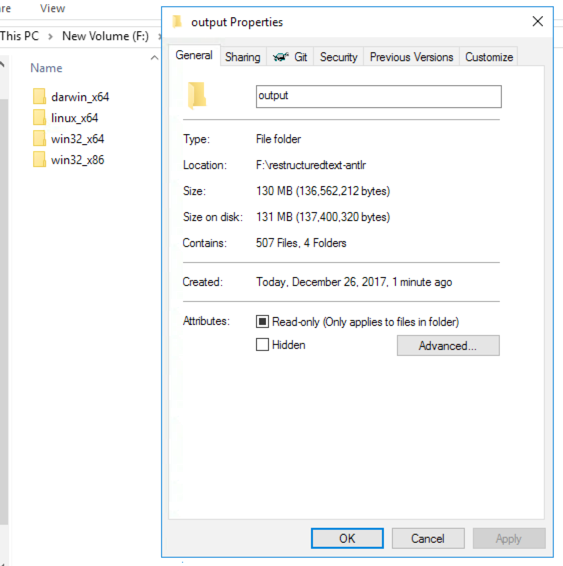 There were so many times that I installed the C# extension and noticed it tried to download OmniSharp and .NET Core debugger from the internet, so no doubt I should do the same!

First, I zip all the folders separately and upload them to a GitHub page.

If you want to see the automated script for compilation and ZIP creation, you can refer to dist.server.sh

Second, it is time to switch to the extension code base, and copy files from OmniSharp.

Under src folder you can see a few new files,

So everything else in the main TypeScript file (extension.ts) is simple,

This function verifies if a file named install.Lock exists, and if not, call the downloader to download and install them.

You might wonder from where the downloader reads about the ZIP packages. Yep, that’s very important a piece of information, so OmniSharp requires it to present in package.config,

It should explain itself, that

So once the dependency is downloaded and installed, the extension can launch the language server (here ./rst/Server.exe) to consume its services.

For complete usage of the above code, please analyze the reStructuredText extension code base, as there are quite a few tricks you need to follow.

What For New Package Drop?

What should happen if I need to update the ZIP packages so a new release of the Language Server could be there?

The answer is quite simple. Just bump the version of the extension, and publish it. Visual Studio Code would remove the old folder (including ./rst folder inside) during the update process. So when the new extension is loaded, all dependencies would be downloaded again, which makes sure end users receive your new language server.

Thanks to OmniSharp guys who created the helper classes initially, so that I can save tons of hours now.

PowerShell with Oh My Posh as Default Shell on macOS

While I am using more and more macOS and PowerShell, the need of enriching the look-and-feel starts to reveal. So in this post, I will show you how to properly configure PowerShell with Oh My Posh ...

IntelliSense (or autocomplete in general) is one of the key features we prefer to use a tool to write code (instead of raw editors like Notepad). Code Snippets This extension already provides som...

How to Write Your Language Server in C#