History of PHP Manager for IIS 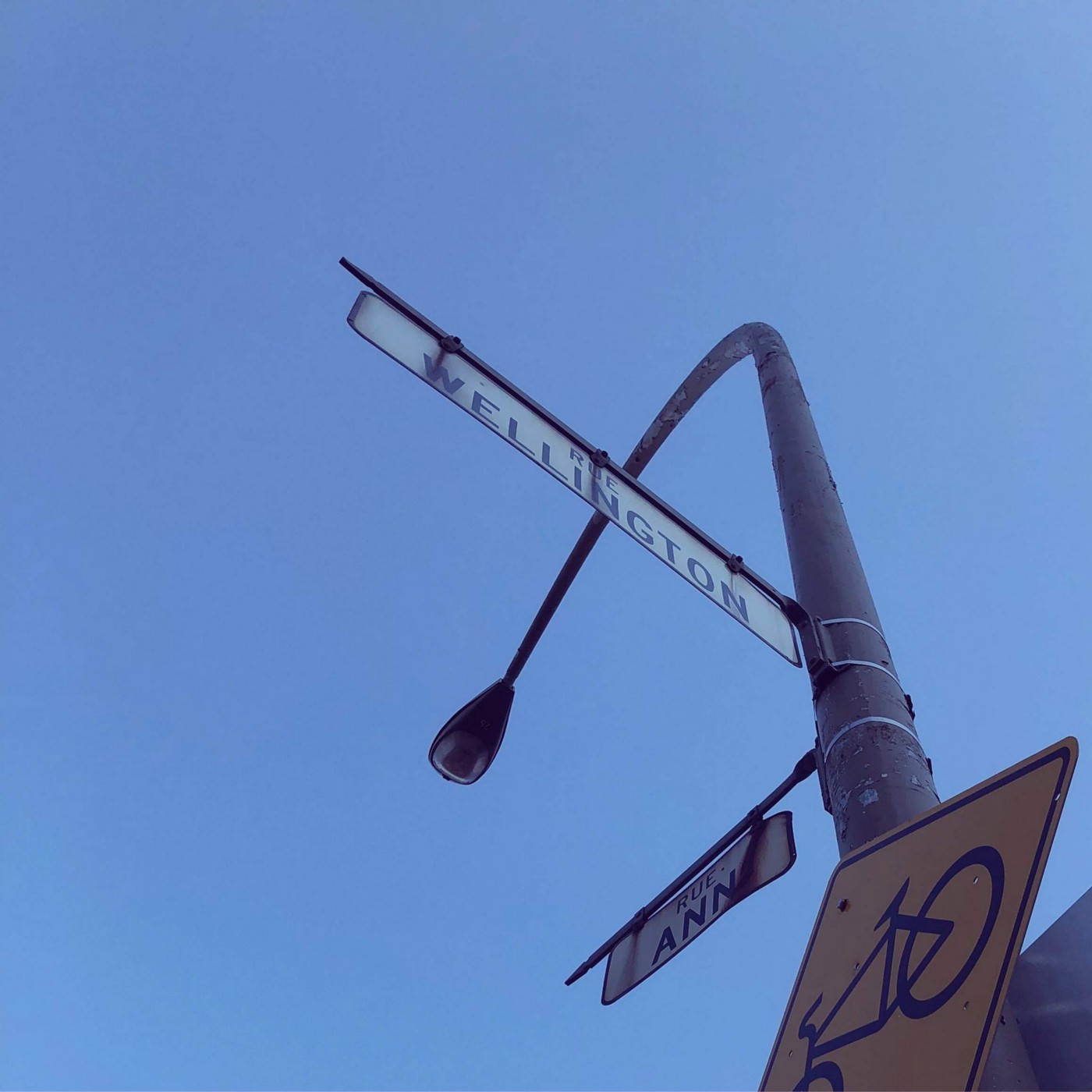 Ironically I suggested people to avoid PHP Manager, but later took over the project.

Overview of PHP on IIS

PHP has been a popular programming platform for web applications. It has been integrated to IIS a long time ago by the PHP community.

However, the initial work used IIS ISAPI to integrate, and had stability issues.

In 2006, Microsoft announced a new initiative to support PHP on IIS officially via FastCGI protocol.

It took about a year for that to finish and then the ISAPI module became obsolete.

From the code commit history we can see that Ruslan made the first commit on August 9, 2010. However, the initial code seems to be a little bit older than that.

This project is an IIS Manager extension (plus PowerShell snapin) to better support PHP configuration system via IIS Manager experience. So it was quite popular.

Ruslan worked for Microsoft, and was in IIS team (Product Manager) before he later moved to other positions.

Chaos in The Coming Years

There were many factors that made the situation tough for PHP Manager users,

There were several attempts to help out the users, but they only provided temporary solutions, and none aimed to revive the project and bring it to a healthy state.

Noticeably, there were installers for “1.3.0” and “1.4.0” from SkyDrive/OneDrive, but the actual source code was not available.

New Repository for 2.0 Release And Above

To fully take over the project and make it healthy again, I did the following,

Currently the 2.0 Beta 1 release is still being worked on. An official release is expected by the end of August, 2018.

So that’s the whole story, and now PHP Manager for IIS has a new homepage.

PHP on IIS was something Microsoft promoted with lots of efforts. Tools like PHP Manager for IIS do help attract users. Even I wrote about it in 2011. However, time flies, and it is now time to say...

When Microsoft designed and shipped IIS 7, they decided to provide a few more extensions to IIS users for free. And those were called out-of-band modules. The last important post from Microsoft o...

Signing Your Code For The Good, And The Bad

CI/CD Pipeline with VSTS and Zapier